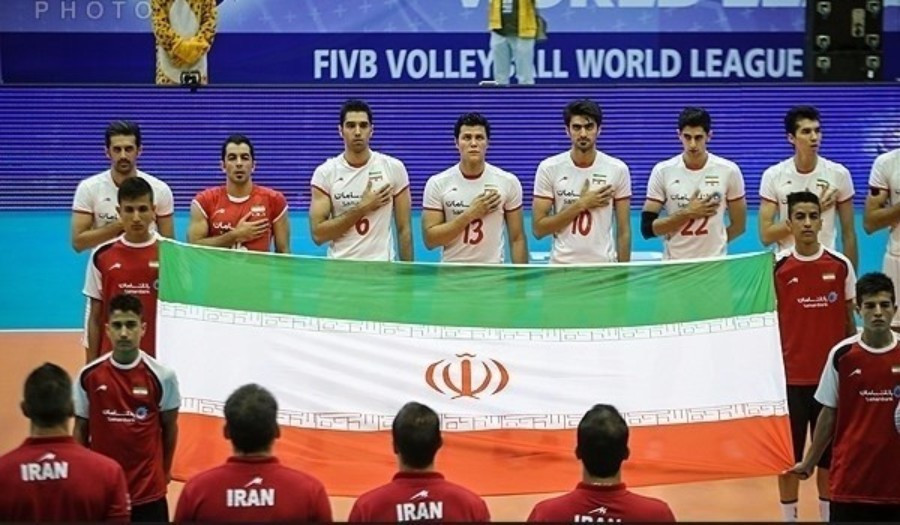 Iran is set to host a leg on the International Volleyball Federation (FIVB) World Tour in 2016, insidethegames has been told, as FIVB officials remain hopeful a ban on women attending matches will be lifted before next summer's Olympic Games.

A 25-year long rule banning women from attending football matches in the Islamic nation was extended to volleyball in 2012, with the issue gaining worldwide publicity last year following the arrest of British-Iranian woman Ghoncheh Ghavami after she attended an FIVB World League match in Tehran.

Ghavami, who was arrested for "propaganda against the regime" rather than directly for attending the match, spent 151 days in the notorious Evin prison before she was released and charges were eventually dropped.

Since then, the FIVB have been working to eradicate the ban, and in January it was ruled that foreign women could attend matches, even if locals were still forbidden.

FIVB President Ary Graça, who vowed yesterday to make volleyball the most "family orientated" sport in the world, has exchanged letters with Iranian President Hassan Rouhani and claims he has support from Government figures and that a "negotiation process" is currently continuing.

It is possible that awarding Iran, one of the sport's rising powers in indoor volleyball, its first event on the prestigious beach volleyball World Tour forms part of this, as well as illustrating the FIVB's aim to maximise growth in a market where the sport is hugely popular.

Speaking during the FIVB World Tour Finals here, the federation's general director Fabio Azavedo told insidethegames that the event will be an FIVB World Tour open event for men only and will most probably be held in the south of the country.

The decision is set to be finalised later this month when the FIVB approves its calendar for 2016.

In November 2014, the FIVB, who were more outspoken last year against the ban than other authorities such as the International Olympic Committee, ruled that no events would be awarded to Iran until Ghavami was released from prison and the ban had been lifted.

But insidethegames understands they are now adopting a carrot rather than a stick approach as the best way to remedy the problem.

Four indoor volleyball FIVB World League matches also took place in Tehran in June and July against United States, Russia and world champions Poland on two occasions, with these all awarded before the decision not to allocate new events was made.

Graca has insisted how they "don’t want to offend any culture or any religion but want to give opportunities to women all over the world."

Convincing Rouhani, a moderate who has notably improved Iran's relations with the Western world and has also enhanced women's rights by appointing female foreign ministry spokespersons since he assumed office in 2013, is unlikely to prove too difficult.

But the situation is complicated by the power still held by conservative religious figures, including the Supreme Leader Ali Khamenei.

Azavedo, however, is confident that the situation will be resolved soon, and, when pushed, said he was hopeful that the ban would be lifted before Rio 2016.