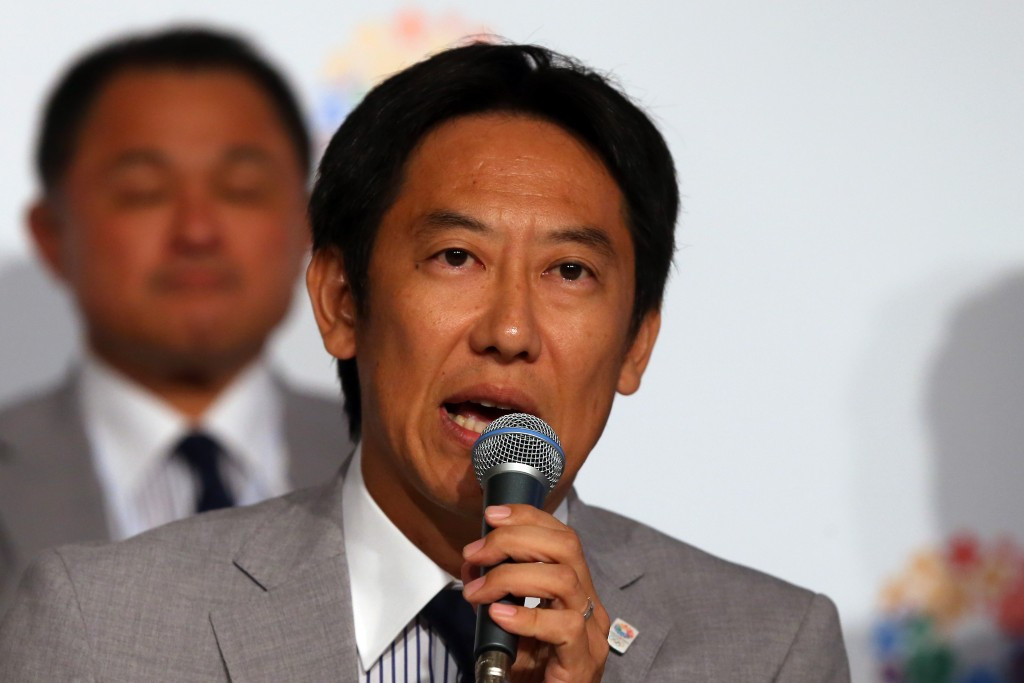 The debacle involving the Tokyo 2020 National Stadium has been “disappointing” and preparations for the event in the Japanese capital must move in a “new direction”, Olympic swimming champion Daichi Suzuki has claimed following the launch of a new sports agency in Japan.

Suzuki, who won 100 metres gold at the 1988 Olympic Games in the South Korean capital Seoul, has been appointed as the first commissioner for the agency, tasked with improving sporting performance ahead of Tokyo 2020.

It was officially unveiled today by the Ministry of Education, Culture, Sports, Science and will allocate funds to train Japanese athletes for future international competitions, with a particular emphasis on the Olympic Games.

Suzuki is hoping the agency can improve public perception of Tokyo’s preparations to host the Olympics and Paralympics in five years’ time, which have taken a hit following well-documented problems with the National Stadium.

The original project was scrapped by Prime Minister Shinzo Abe, who met with International Olympic Committee President Thomas Bach at a United Nations summit in New York earlier this week, in July after the cost of building the Stadium on the site of the one used for the 1964 Olympics had soared to ¥252 billion (£1.3 billion/$2 billion/€1.8 billion).

Japanese Sports Minister Hakubun Shimomura, seen as a close ally of Abe, resigned as Sports Minister due to the ongoing issues with the venue following a report into what went wrong.

According to local media, this report blamed the decision-making on Shimomura's Ministry as well as on the Japan Sports Council, a state-run body overseeing the project, and the Organising Committee itself, headed by former Prime Minister Yoshiro Mori.

A replacement designer and contractor are yet to be appointed following the withdrawal of London-based Zaha Hadid Architects, intensifying concerns that the Stadium will not be ready in time for the Olympic and Paralympic Games.

“The new National Stadium has gone back to the drawing board and, in a word, it’s disappointing,” Suzuki said.

“Construction time is important, and I hope we can build a good stadium for the athletes.

“We are using taxpayers’ money and we have to keep costs down, so it’s a difficult problem, but we have to see it through to the end.

“It’s a new month and I believe that we can move in a new direction.

“The important thing is to listen to everyone involved.

“We also have to listen to what everyone who has been involved up until now has to say.”

The 48-year-old, who is also on the Japanese Olympic Committee Executive Board, is targeting an improvement on Japan’s 16 Olympic golds, achieved on home soil in 1964 and again in Athens in 2004, which remains the highest haul they have earned.

“I want to properly analyse things before we can set a definite target, but the most gold medals Japan has ever won is 16, in Tokyo - in 1964 - and Athens.

“We have to improve on that number.

“The number of gold medals you win is an easy way to measure success, but if you look at the Rugby World Cup, just winning one game against South Africa has really raised the level of interest.

“Success is not only measured in medals, but how hard you fight and work as a team.”