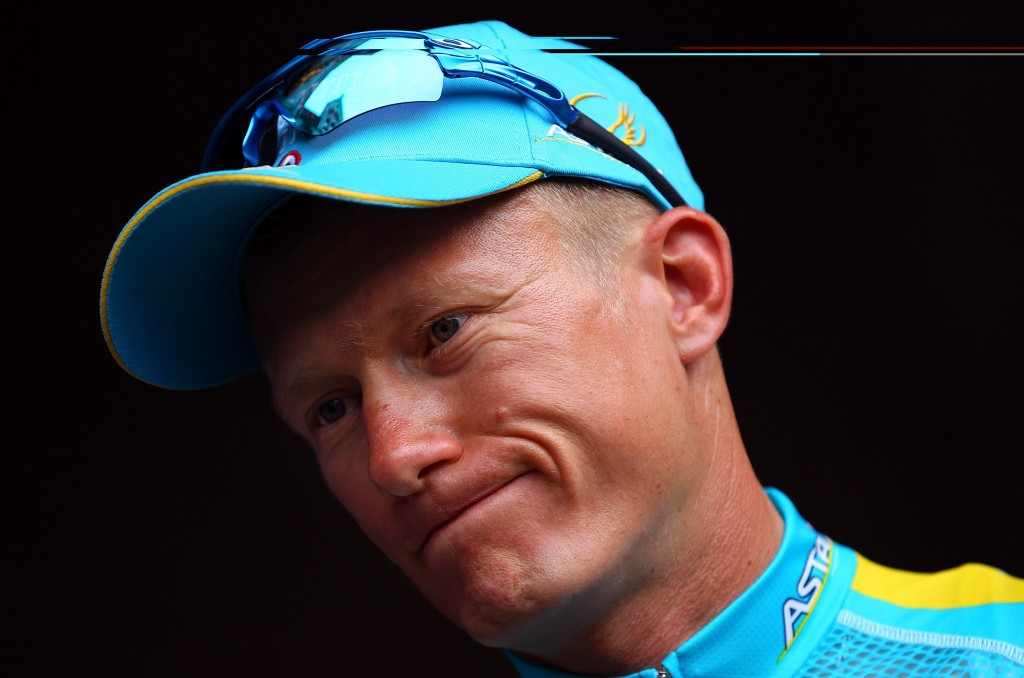 Convicted doping cheat and current Astana team leader Alexander Vinokourov is set to stand trial on charges of private corruption following allegations he bought his way to victory at the 2010 Liege-Bastogne-Liege race.

Swiss magazine L'Illustre then published emails purporting to show an agreement between the two cyclists a year later, although both riders have denied the allegations.

The pair have contested the ruling, made by Belgian prosecutor Frederic Demonceau, insisting there is not enough evidence for the case to go to court.

The instructing judge will decide whether the case will continue to trial by October 15, it has also been revealed.

The International Cycling Union (UCI) announced they would launch their own investigation into the matter in 2012 into the conduct of controversial doctor Michele Ferrari, who was at the centre of the doping storm involving disgraced American Lance Armstrong.

The probe into Ferrari uncovered two €50,000 (£37,000/$56,000) payments made by Vinokourov, who returned to racing following his ban and won Olympic gold at the London 2012 road race, to the Katusha rider, though nothing ever came of the UCI sport’s investigation and the case was taken up by Belgian courts in 2014.

The race in question saw Vinokourov, who retired from the sport after his triumph at London 2012, beat Kolobnev in the final 600 metres to claim victory.

Vinokourov, who resigned as an ambassador for Almaty’s bid to host the 2022 Winter Olympics and Paralympics in February after questions surrounding his suitability for the role.

He is still involved with the Astana team, who have been plagued with a series of doping allegations themselves and were only belatedly handed a race license for 2015 in April, while Kolobnev is registered with Katusha.

He has not competed since April and suffered a fractured foot at the Vuelta al País Vasco in June of this year, after which he announced he was to take an extended break from cycling with no guarantees of a return to the sport.