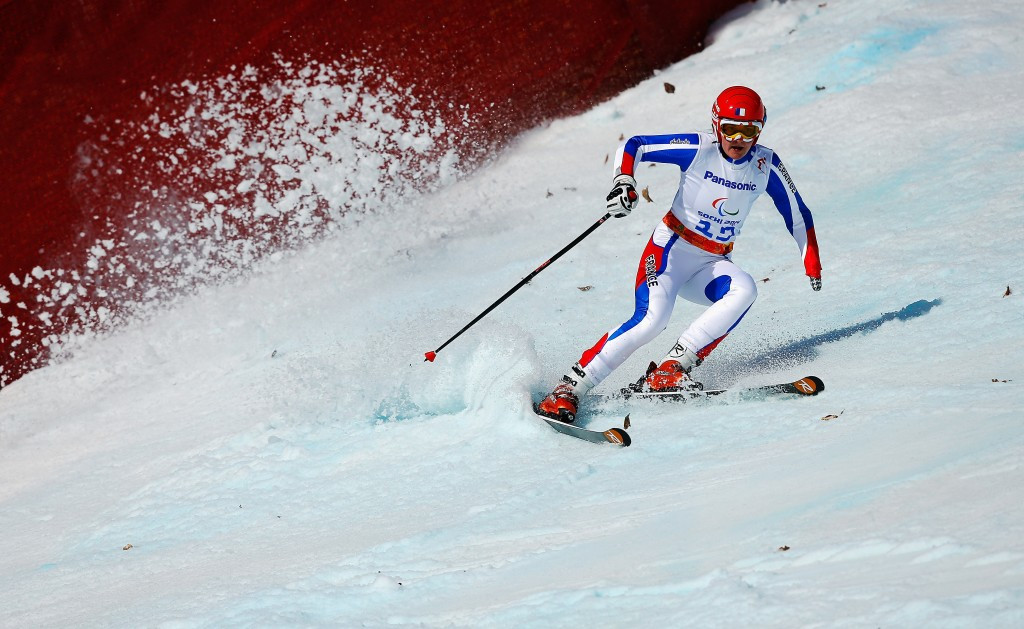 The International Paralympic Committee (IPC) have revealed their shortlist for the 2015 Paralympic Sports Awards, which are due to recognise the achievements of several of the athletes from the Sochi 2014 Winter Games.

Skiers dominate the nominations for individual awards with France’s Marie Bochet recognised for her gold medals in the downhill, super-G, super combined and giant slalom standing events by being shortlisted in the best female category.

Bochet is set to face competition from Russia’s Mikhalina Lysova, who won three gold and three silver medals across cross country skiing and biathlon events, while German sit skier Anna Schaffelhuber also has a very strong case having become only the second woman to win golds in all five alpine events at a winter Paralympics.

Meanwhile, Russia’s Roman Petushkov is in contention for the best male award having become the first athlete to win six gold medals at the quadrennial event, having triumphed in the 7.5 kilometre, 12.5km and 15km biathlon races in front of a home crowd, as well as the 1km, 15km and mixed relay cross country events.

Australia’s Toby Kane has also been nominated with his bronze in the men’s super combined standing event making him the only single ski male athlete to secure a podium finish at the Games.

Additionally his bronze was the first Australian medal at the Games and he was also the male recipient of the Whang Youn Dai Achievement Award, which aims to honour the athlete who “best exemplifies the spirit of the Games and inspires and excites the world".

This prize is named after the South Korean doctor who dedicated her life to the promotion of Paralympic sport around the world.

Canada’s Brain McKeever completes the list of candidates for the best male award having won three cross-country skiing golds at Sochi 2014, making him the first winter Paralympian from the country to have earned ten golds.

The winners of the awards, which are given out every two years, are due to be announced on November 14 in Mexico City, with the best Games debut, best team and best official prizes also set to be revealed.

Russia’s Alexey Bugaev is one of three candidates in the best debut category having won two gold, one silver and two bronze medals in Alpine skiing events while Canada’s Mac Marcoux is also nominated after winning giant slalom gold, as well as downhill and super-G bronze.

The Netherlands’ Bibian Mentel-Spee, who was the female recipient of the Whang Youn Dai Award, is nominated after she won women’s snowboarding gold having boosted the campaign to have the sport included at the Games.

Meanwhile, Canada’s wheelchair curling squad have been put forward for the best team award after their 8-3 win over Russia saw them claim gold, while the American ice sledge hockey team are also in contention having become the first to defend the Paralympic title in the sport after beating the hosts 1-0 in the final.

The final contenders are Sweden’s Nordic relay team of Helene Ripa and Zebastian Modin who earned silver behind Russia, despite the event normally featuring teams of four skiers.