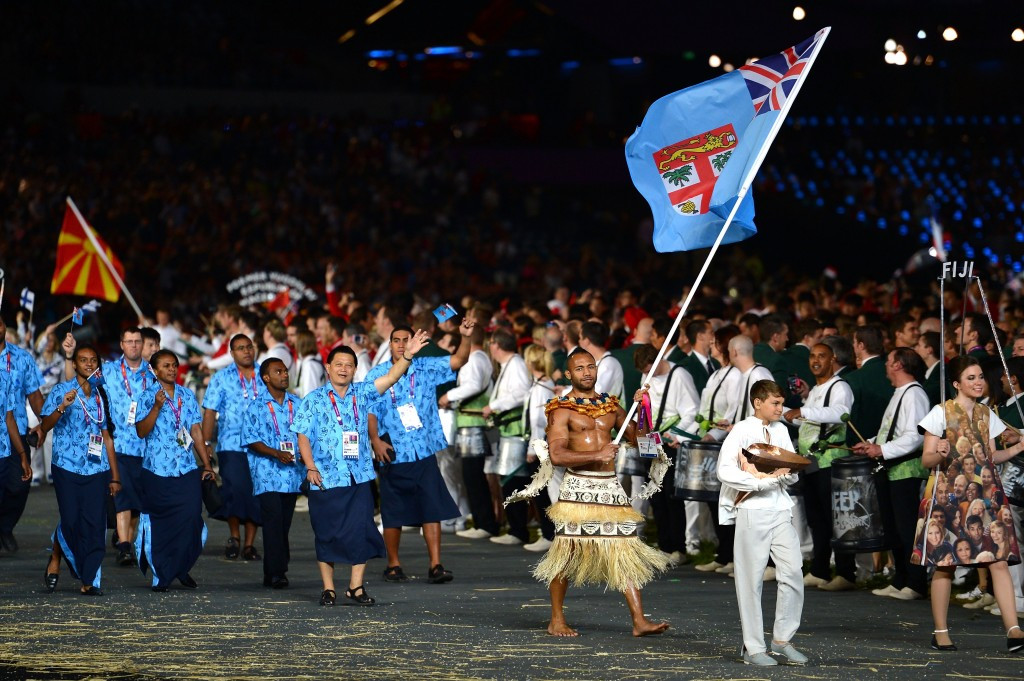 The Fiji Association of Sports and National Olympic Committee (FASANOC) have approved Cathy Wong as their Chef de Mission for the Rio 2016 Olympics as nominations for section managers and coaches are sought for sports targeting participation at the Games.

Wong, a well-known local physiotherapist, held the role of Chef de Mission for this year’s Pacific Games in Papua New Guinea and had been selected for the post for next year’s Olympics by the FASANOC in 2014 but her role has been confirmed following the approval of the body's board of management.

The physiotherapist has previously been award the International Olympic Committee’s (IOC) Oceania Women in Sport Award for promoting gender equality in sport, having been seen as being the first professional woman to break through the male dominated field of rugby sports administration in Fiji Rugby.

FASANOC are also hoping for several nominations for the section managers and coaches for Rio 2016 but have stated that the number of officials per sport will be dependent on the IOC’s quota based on the final number of qualified athletes or by being selected through universality place invitations.

While the numbers of officials set to be limited, with no guarantee as to whether both a manager and coach per sport will be selected to travel to the Games, they are seeking nominations for personnel qualified to act as both a section manager and coach.

Team sports are seen as an exception but they have stressed that the country’s quota will still be limited by IOC regulations and that FASANOC’s normal selection justification process for team officials is will apply.

Nominees are also being requested to include a list of targeted athletes who they wish to work with in the build-up to the Games, with the athletes for individual sports needing to have a realistic chance of qualifying for the Rio 2016.

Nominations must by endorsed by the National Federation concerned and submitted to FASANOC by September 30.