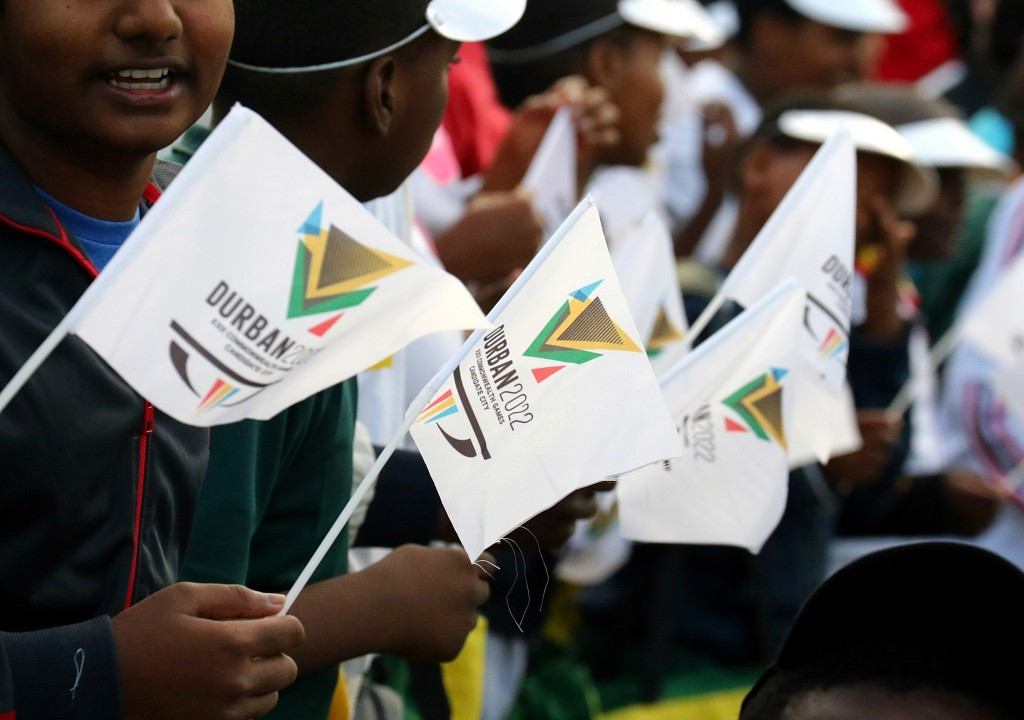 Discussions on adding new sports to the programme for Durban 2022 are due to begin in the next fortnight and be concluded by the beginning of next year, Commonwealth Games Federation (CGF) chief executive David Grevemberg has told insidethegames.

The South African city was awarded the Games at the CGF General Assembly in Auckland earlier this month after its only rival, Edmonton in Canada, withdrew earlier this year.

Notable absentees therefore included artistic gymnastics, which has appeared at nine previous editions, and track cycling, a sport present at every edition since the 1930 British Empire Games in Hamilton.

But in Auckland, the General Assembly approved the CGF Transformation 2022 reform process, which includes a stipulation to increase the number of core sports which must appear at each Games to 16, with artistic gymnastics included within that group.

South African organisers are therefore likely to come under pressure to include that sport, while Durban 2022 Evaluation Commission chief Louise Martin, who has since been elected CGF President, told insidethegames in April that they were still considering track cycling, possibly on existing velodromes outside Durban itself.

Cricket is another sport which could potentially be added, insidethegames understands, a sport which made its only previous appearance at the Games in Kuala Lumpur in 1998.

Following the Evaluation Commission inspection in April, it was announced that no discussions on possible additions would be made until after the city had been awarded the Games.

Speaking from South Africa during a visit to unveil Durban's "Nation of Champions" scheme this week, Grevemberg said that these conversations have not yet taken place but are expected to begin "in the next couple of weeks".

A decision will ideally be made by the end of the year, he added, but will more likely materialise in the early part of next year.