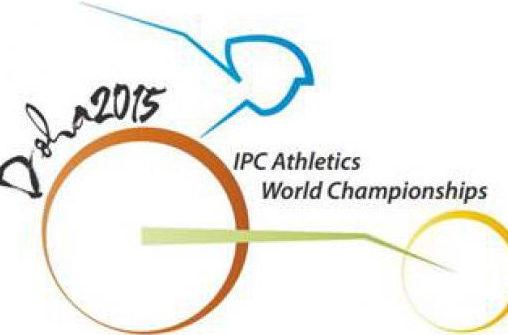 All 70 hours of action at next month's International Paralympic Committee (IPC) Athletics World Championships in Doha will be streamed live, it has been announced.

Both morning and evening sessions will be broadcast live on the official event-website throughout the 11-day Championships in the Qatari capital, which is due to take place from October 21 to 31.

This will supplement a daily five minute news bulletin for social media which will cover all the best of the action, shown in conjunction with the IPC's International Partner BP.

Around 1,400 athletes from 100 countries are expected to compete in the biennial event, the last major test ahead of the Rio 2016 Paralympic Games in which 214 medal events are to be contested.

Among the most anticipated races is a 100 metres T44 final pitting United States' world record holder Jarryd Wallace against team-mate and former record holder Richard Browne, as well as the likes of Germany's Felix Streng and Brazil's Alan Oliveira, although Britain's defending champion Jonnie Peacock will miss the event through injury.

Other leading stars include Ireland's Jason Smyth and Cuba's Omara Durand, the world's fastest male and female Para-athletes across the classifications, as well as Dutch T43/44 star Marlou van Rhijn, who is chasing three sprinting titles.

Live and video coverage was also shown by IPC Athletics during the 2013 World Championships in Lyon, as well as videos and interviews on its ParalympicSportTV channel on YouTube.

Live coverage was also shown on television in several countries, including Britain and host nation France.

Action will be accessible on the event-website here.