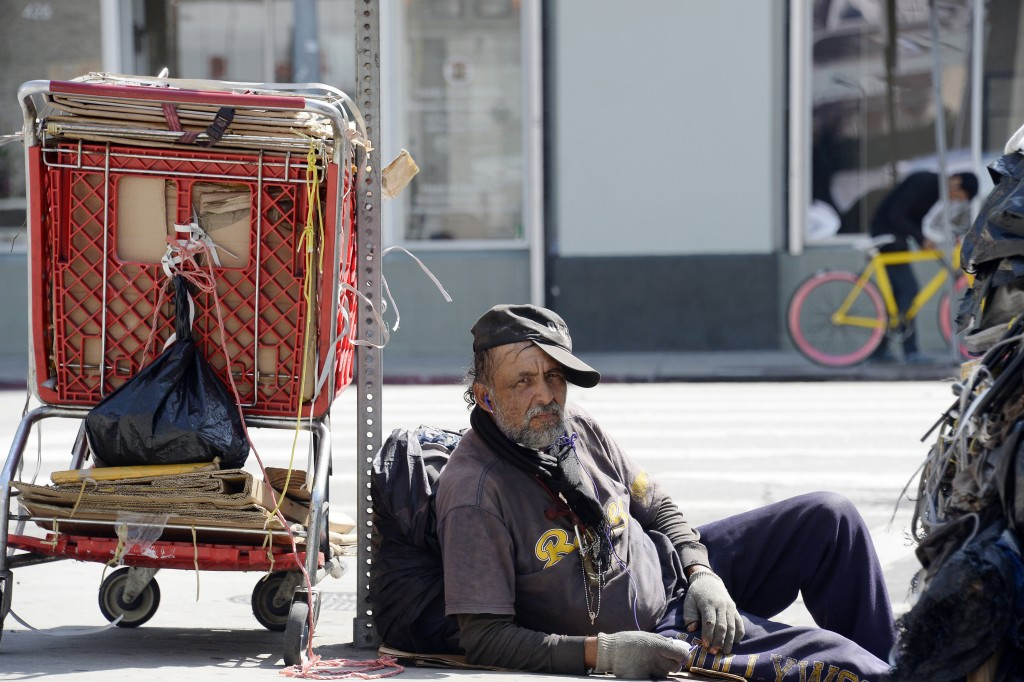 Los Angeles officials have confirmed their intention to declare a state of emergency on the city’s levels of homelessness, proposing to spend as much $100 million (£66 million/€89 million) in an apparent aid to its bid to host the 2024 Olympic and Paralympic Games.

The plan was announced outside City Hall by LA City Council President Herb Wesson along with members of the Council’s Homelessness and Poverty Committee and Mayor Eric Garcetti.

It comes on the back of Garcetti proposing to release nearly $13 million (£9 million/€12 million) in tax revenue for short-term housing projects earlier this week.

"If we want to be a great city that hosts the Olympics and shows itself off to the world, we shouldn’t have 25,000 to 50,000 people sleeping on the streets," he told the Los Angeles Times.

Cedillo insists the issue of homelessness is not unique to Skid Row, an area which contains one of the largest stable populations of homeless people in the United States.

"It’s a problem that’s proliferated throughout the city," he added.

The "state of emergency" declaration has been identified as a tool for city leaders to fast-track building projects, according to Cedillo’s spokesman Fredy Ceja, who says Housing Committee members would determine how to allocate the $100 million if approved.

A report released earlier this year showed that Los Angeles already spends $100 million a year on homelessness, but the city’s departments have no coordinated approach for tackling the matter.

Alice Callaghan, a longtime advocate for the homeless on Skid Row, fears the majority of the additional funds will be put towards "reducing the visibility" of homelessness.

"They can spend billions on getting the Olympics," she said of the proposal to spend approximately $6 billion (£3.9 billion/€5.3 billion) in public and private funds to bring the 2024 Games to LA.

"But not on getting people off the sidewalks."

Reducing the problem in the next nine years is seen as vital should Los Angeles be awarded the Games, in what would mark the first time they have hosted it since 1984.

A final decision on which city will host the 2024 Olympic and Paralympic Games is due to be made at the IOC Session in Lima in 2017, with Budapest, Hamburg, Paris and Rome providing competition in a five-horse race.