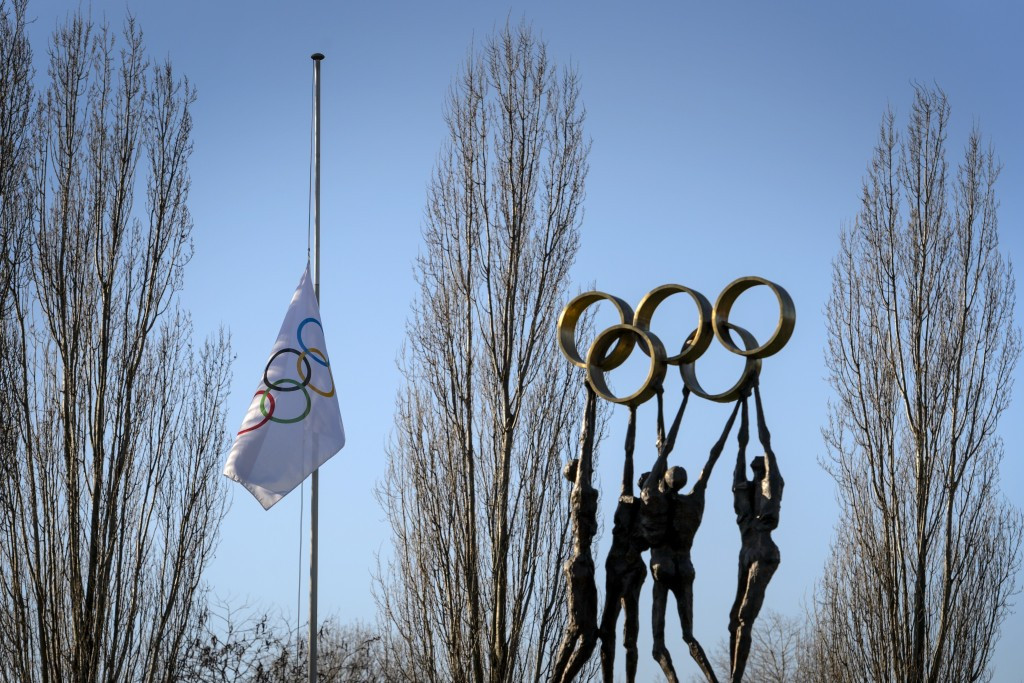 Not specifically mentioning human rights in its Host City Contract for the 2024 Games was an "astonishing omission" by the International Olympic Committee (IOC), not living up to the expectations created by the Agenda 2020 reform process, they have been told today.

The IOC have since told insidethegames of their "surprise" at the criticism as their contract changes were praised by member groups of the Alliance last year.

In a release sent out by the Sport and Right Alliance - a coalition of organisations including Terre des Hommes, the International Trade Union Confederation, Football Supporters Europe and Amnesty International - they are warned how they must "wake-up" to the human rights impact of its events.

Following strong criticism of the IOC's failure to criticise Russia for its alleged gay rights abuses ahead of Sochi 2014, a Host City Contact signed by the bidders in the race for the 2022 Winter Games last year specifically prohibited discrimination on the grounds of sexual orientation for the first time.

It also included requirements to allow the media to report freely on the Games and for the building of infrastructure for the event to comply with international labour standards.

This change was praised by human rights groups at the time, but they claimed it must only serve as the first step in a raft of changes, and have now expressed their displeasure that such changes have not followed.

To avoid a repeat of abuses linked to sporting events, an "explicit commitment" to human rights must be included, they claim, ensuring compliance with "international human rights obligations, access to remedy, human rights due diligence and risk assessment".

Host cities must also have in-house capacity to implement and monitor compliance with international human rights standards, they add.

"From the crackdown on protests and press freedom in Beijing 2008 and restrictions on gay rights and free speech around Sochi 2014, to heightened repression in Azerbaijan ahead of the European Games in Baku this summer and the thousands forcibly evicted in Rio to make way for infrastructure for next year’s Olympics..." said Eduard Nazarski, director of Amnesty International Netherlands.

"There is no denying that Olympic Games can and do lead to human rights abuses.

“The IOC knows this, which makes the omission of explicit references to human rights from the new Host City Contract even more astonishing.

"It is essential that the IOC wakes up to the human rights impact of its events, and lives up to the expectations created around Agenda 2020.

"The Olympic Charter states that sport is a human right, but when the staging of Olympic events falls short on protecting human rights, that claim rings increasingly hollow.”

The contract was made public last week following the passing of the application deadline for the 2024 race, with Budapest, Hamburg, Los Angeles, Paris and Rome the five entrants.

Under Bach, the IOC have been keen to show how they have been involved in political affairs, and can play a wider role in improving society.

Bach is due to speak at a United Nations (UN) Sustainable Development Summit 2015 this weekend in New York, where he is pushing for sport to be included as one of the UN's specific goals.

But at the same time, the German has insisted sport must remain "politically neutral" and can only play a limited role in condemning host nations for alleged abuses and undemocratic features within their country, and it is this that falls short of the Sport and Right Alliances demands.

Sylvia Schenk, a former athlete who now represents Transparency International Germany, added: “Good Governance in sport as an overall concept is missing from the contract.

"Anti-doping, for instance, is mentioned in the preamble but no anti-match-fixing.

"That gives the impression that for the IOC, corruption destroying the competition is less damaging than doping.

Yet in a statement sent to insidethegames, IOC communications director Mark Adams expressed their "surprise" at the criticism before defending the Contract's content.

"We were surprised by these comments since the changes to the Host City Contract were publicly welcomed by member groups of this Alliance at the time," he said.

"The Host City Contract Olympic Games 2024 explicitly references all three areas highlighted by the Sport and Rights Alliance: LGBT rights, workers’ rights and free reporting in the context of the Olympic Games.

"By signing the Host City Contract, Games organisers commit to upholding all aspects of the Olympic Charter for all Games-related matters and for all participants.

"This includes respect of Principle 6 of the Olympic Charter that was changed to include explicit reference to non-discrimination for all participants of the Games on the grounds of sexual orientation and mirrors the United Nations declaration of human rights’."