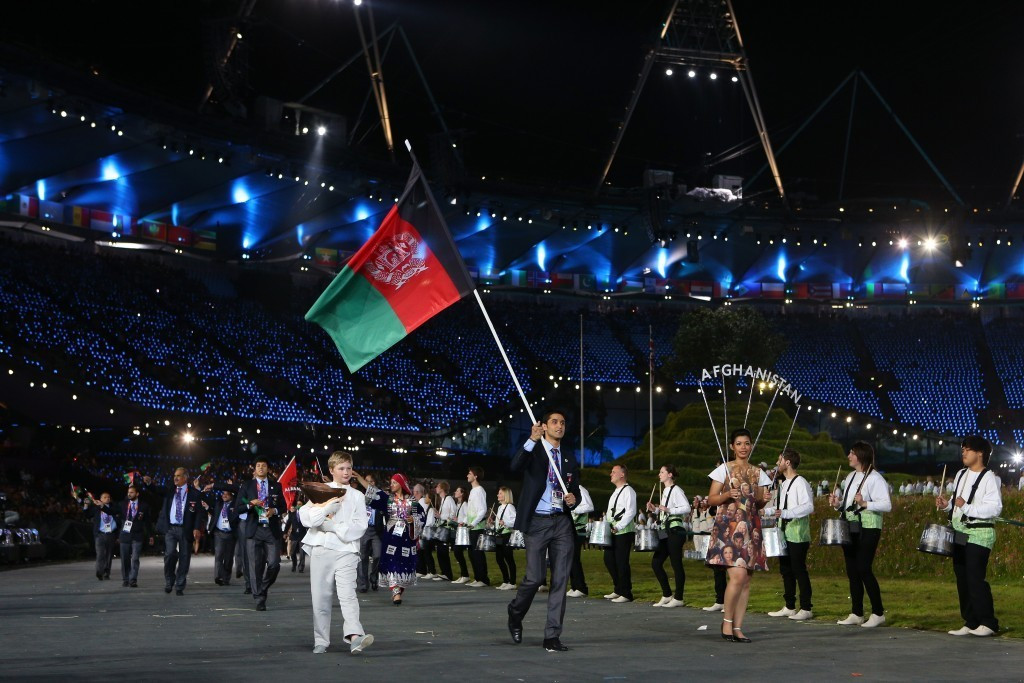 Chaos within the Afghanistan National Olympic Committee (A-NOC) has taken another twist after Fahim Hashimy has submitted an appeal to the Court of Arbitration for Sport (CAS), claiming he remains the rightful President of the body and that the election of Zahir Aghbar to return to the post was "invalid".

Hashimy, who was elected President 17 months ago, publicly announced his resignation earlier this month following a period of conflict over the running of the body.

This was swiftly followed by fresh elections held outside the country in Turkmenistan capital Ashgabat during the Olympic Council of Asia (OCA) General Assembly on September 15, where Aghbar was elected to return to a post he had previously held before the election of Hashimy.

These elections were approved by both the OCA and International Olympic Committee (IOC), with representatives from both bodies telling insidethegames how it was vital a swift resolution was made to best aid Afghan athletes with a year to go until Rio 2016.

But Hashimy and his allies have claimed the election was void and not in line with the A-NOC statutes, describing his "utter shock and surprise" that Aghbar's mandate has been accepted by the international bodies.

Following a meeting with the A-NOC General Assembly - a different group of representatives from those who voted in Ashgabat - he explained how his resignation was rejected by the body and that he has been asked to "confront this issue and resolve it through the legal process lest more corruption will pervade".

His resignation was therefore never formally submitted in writing, as the statutes stipulate it has to be, meaning, he claims, that following his apparent change of heart, he remains in charge.

An appeal has now been submitted to CAS against the IOC, OCA and A-NOC requesting that they acknowledge his rightful status as President and declare that the actions taken by "these non-member persons be found to be illegitimate".

Previously, he claimed a statutory requirement to wait 21 days after a resignation before electing a new President was not respected.

The 35-year-old, one of Afghanistan's most successful businessmen who owns private television network 1TV, told insidethegames how he is now determined to conduct business as usual until such time as his tenure is over or until this matter is finally adjudicated by the Board.

The appeal to CAS, the Lausanne-based body headed by IOC vice-president John Coates, was submitted through his United States-based attorney, The Federal Practice Group.

He is seeking CAS to rule on whether he remains the A-NOC President, whether the elections held in Ashgabat and at an August 18 meeting in Kabul were in violation of the statutes, and thus invalid, with this including the election of Aghbar.

A Board of three arbitrators has been requested to hear the issues, with US attorney Mark Muedeking listed as his designated arbitrator.

It is not yet clear how long the process will take, but with two men currently claiming to be the rightful President, the situation seems unlikely to be resolved anytime soon.

Many hoped the election of Hashimy last year would be a turning-point in the fortunes of the body, with Hashimy declaring how he would create a "world-class" National Olympic Committee.

He introduced several changes to make the organisation independent from the country’s Government, but was faced with a constant stream of opposition and other challenges, and was reportedly forced to personally finance the Afghan team at last September's Asian Games himself due to a lack of funding from other sources.

The situation which has boiled over in recent weeks is clearly multi-faceted, and some have described it as the most "complex issue in the Olympic Movement today".

Aghbar, who has served as security advisor for the chief executive officer of Afghanistan, Abdullah Abdullah, still holds many allies within Afghanistan and in international sport while Hashimy has tended to use media and legal methods to spread his message.

No resolution appears likely for some time yet.