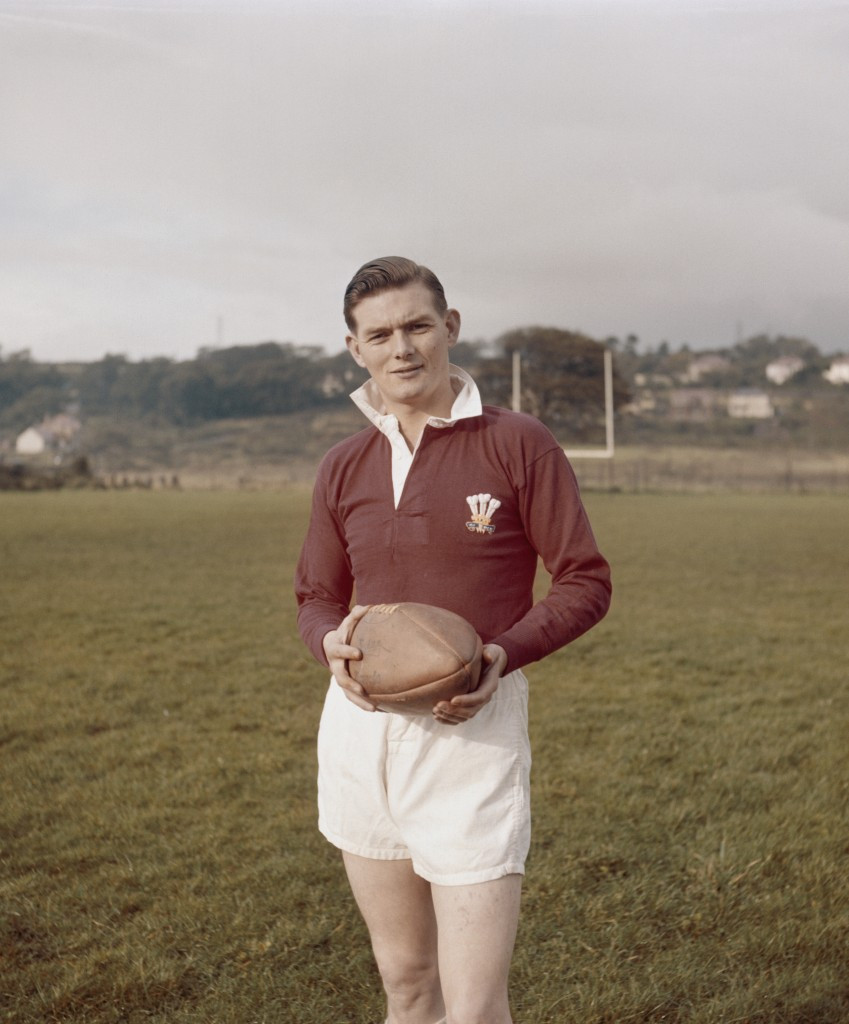 The late Carwyn James, who coached the British and Irish Lions to their one and only test series victory in New Zealand more than 40 years ago, is one of seven Welshmen to have been inducted into the World Rugby Hall of Fame.

Gerald Davies, Mervyn Davies and John were all part of the 1971 squad, which won two and lost one of the first three tests before drawing the fourth to seal a historic triumph.

In all, players from seven different countries were honoured during a special presentation in the Spirit of Rugby lounge at Wembley Stadium ahead of the 2015 Rugby World Cup Pool C match between New Zealand and Argentina, which the All Blacks won 26-16.

England have three representatives in the shape of Edgar Mobbs, Ronald Poulton-Palmer and Wavell Wakefield, as do Scotland through Gordon Brown, Andy Irvine and Bill McLaren, the late BBC commentator who is the only non-international to feature in the latest round of inductions.

A former captain of his country, Fergus Slattery is one of three Irishmen on the list along with Tom Kiernan and Basil Maclear, while Australia’s twosome is made up of Tom Richards and 1999 World Cup winner Tim Horan, with Marcel Communeau and Jean-Pierre Rives flying the flag for France.

The inductees or family members of those who are deceased all received framed caps from World Rugby chairman Bernard Lapasset and chief executive Brett Gosper.

"The World Rugby Hall of Fame recognises those who have made an indelible mark on our sport through feats on the field of play, displays of great character or through their tireless and inspirational work in driving forward our great game," said Lapasset.

"The latest set of inductions includes some real legends, players who have helped to shape the image of rugby and inspire generations of fans.

"They are truly some of the biggest names in our sport over the past 100 years or so and all have contributed immensely to the enjoyment we have all felt watching top-level rugby over the decades.

"Each of these 25 inductees has made a positive impression on the sport that will last the test of time."

Chris Rea and Pablo Mamone, who form the World Rugby Hall of Fame panel along with Henri Garcia, Nigel Starmer-Smith and secretary Chris Thau, were also in attendance.