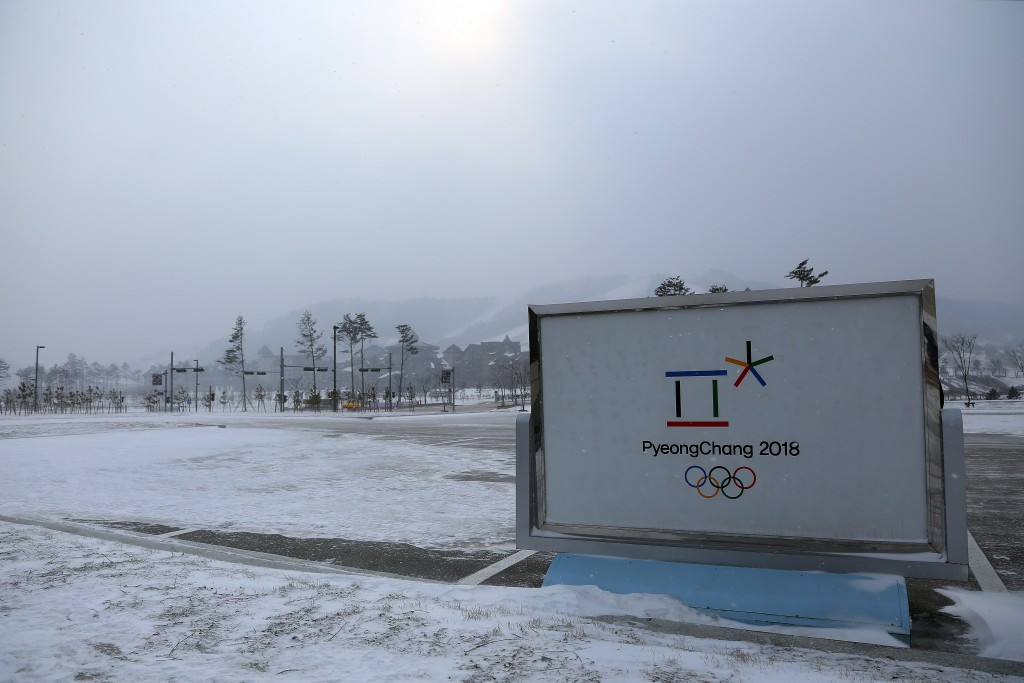 Members of the Pyeongchang 2018 International Olympic Committee (IOC) Coordination Commission are continuing to arrive here ahead of their fifth visit to the South Korean county, which officially begins tomorrow.

The delegation will be led by chairperson Gunilla Lindberg, who is also the secretary general of the Association of National Olympic Committees and is a member of the IOC Executive Board, and they will inspect all areas of preparations ahead of the Games such as venues and transport.

The group of officials will be joined by representatives from Pyeongchang 2018 including Organising Committee President Cho Yang-ho, as well as from the Korean Olympic Committee and the Ministry of Culture, Sports and Tourism.

Their visit begins with a special ceremony at the Athletes’ Village tomorrow before the Coordination Commission will tour the respective venues which will be used for the Winter Olympics and Paralympics in just under three years time.

Lindberg and the rest of the IOC officials will then hold talks with Pyeongchang 2018 on Wednesday (September 23) before a joint press conference will be staged on Thursday (September 24) where their findings will be discussed.

The fourth Coordination Commission visit took place in March, while a fifth IOC Project Review came in July, where test venues and the Alpensia Sliding Center, which will host luge, bobsleigh and skeleton events, came in for particular praise.

Preparations for the Winter Olympic Games in 2018, only the third time in history that the event has come to Asia, had been fraught with concern due to worries over readiness of venues and an apparent lack of top sponsorship.

The IOC urged Pyeongchang 2018 to speed up preparations in February, setting up a task force to try to help get the Games get back on track and ease fears the event is facing trouble.

Lindberg, who has been heavily critical of the organisational progress in the past, then declared she was “satisfied” with how things were going the following month, despite admitting there had been issues with the late delivery of venues.

Fears over costs and construction of venues prompted calls for pre-existing facilities to be used, or to stage events outside of South Korea entirely.

This, coupled with the apparent lack of confirmed sponsors, something which has put financial pressure on local and national Government authorities to cover costs, caused preparations to come under constant scrutiny.

These worries were somewhat quelled in August, however, as IOC President Thomas Bach praised the “great progress” being made by Pyeongchang 2018 following a meeting with organisers.