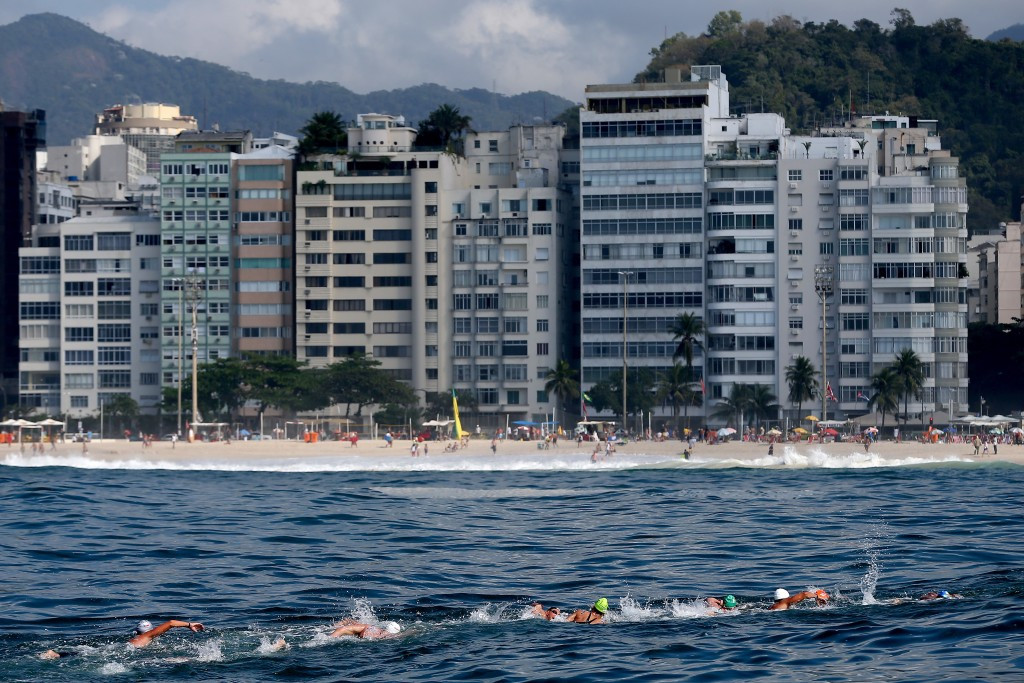 Swimming’s world governing body, FINA, has strongly criticised the organisers of the Rio 2016 Olympics, accusing them of showing “disrespect” for their requirements by providing substandard facilities and failing to act on warnings about the hazardous nature of the open water swimning venue at Copacabana beach and nearby open-air venues for diving, water polo and synchronised swimming.

In a letter seen by Associated Press, the FINA President, Julio Maglione, has complained to the Rio Mayor Eduardo Paes about a range of issues.

“The recent decisions of Mr Eduardo Paes are seriously damaging the image and value of FINA and its disciplines,” the letter states according to the AP.

“This situation is in clear disrespect for the FINA requirements concerning aquatic venues, and will negatively affect the safety conditions and the level of performances of our athletes.”

The report adds that four-time Olympic swimming champion Alexander Popov is quoted in the letter as saying that swimming conditions in Rio would be “a step back in relation to previous editions” of the Olympics.

FINA’s unhappiness partly relates to a cut in spectator seats in the new design of the Olympic Aquatics Stadium, which will now only seat up to 13,000 people instead of the 17,500 at the previous Olympics, which will have a substantial effect on finances through ticket sales.

“Therefore, the main venue of the leading sport from the Olympic movement is diminished in terms of importance and value,” the letter states.

“Providing less available space for TV, media, athletes and spectators, this will naturally have its negative impact in terms of the coverage of the Olympic competition and in terms of working conditions for all those using the venue.”

The letter also demands Rio do more thorough testing of the health issues at the open water venues at Copacabana beach and is critical of a decision not to put a roof on the Maria Lenk Aquatic Park, which will hold diving, water polo and synchronized swimming in the open air.

Russian agency R-Sport quotes him as saying: “These problems have to be solved on time” – adding that earlier recommendations from FINA “obviously haven’t been listened to.”