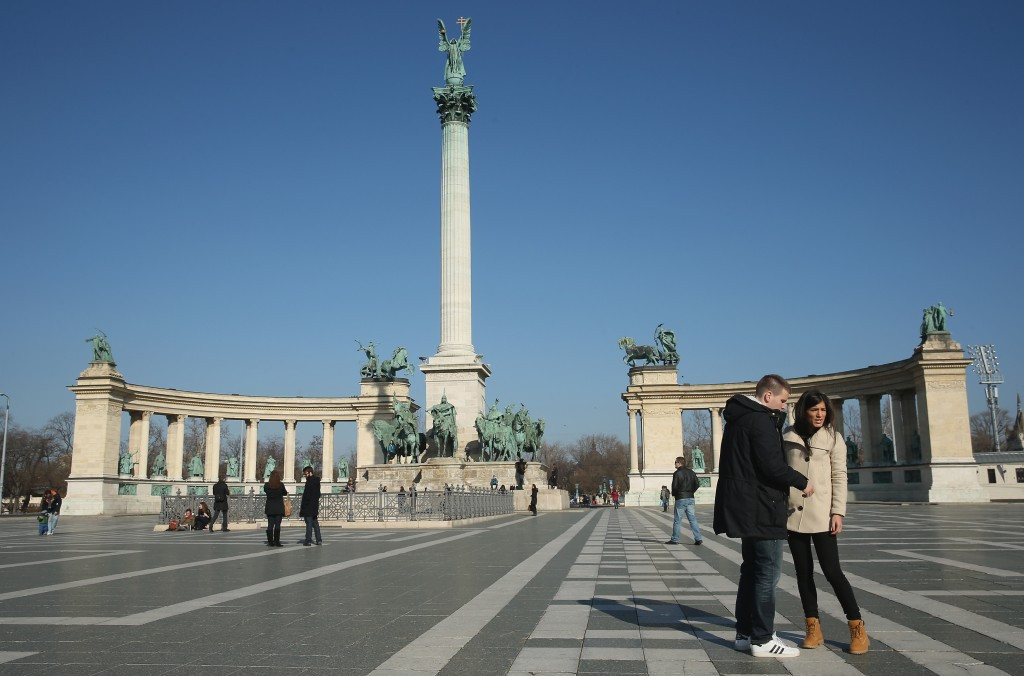 Budapest's bid for the 2024 Olympics has a genuine chance of success because of Agenda 2020, organisers of the city's campaign believe.

The Hungarian capital is currently seen by many as an outsider to host the Games with Hamburg, Los Angeles, Paris and Rome also in the frame.

But the International Olympic Committee's (IOC) Agenda 2020, which was drawn up in November, made a series of recommendations which has boosted the hopes of a city which has never hosted sport's biggest event before.

"The chances of Budapest as a candidate city had been established by IOC’s Olympic Agenda 2020," said a Hungarian Olympic Committee (HOC) statement.

"With the Agenda 2020 the IOC had declared that instead of Olympic gigantism, the time has come for more economical, less expensive and more sensible editions of the Games.

"The IOC’s decision is firm, there shall be less investment and smaller budgets needed for bidding and hosting.

"To achieve these goals, the IOC offers a number of options, smaller towns can serve as Olympic sites besides the host city, events can be held in neighbouring countries for geographical and sustainability reasons, existing and temporary venues are highly preferred to completely new ones, terms of organising are more flexible and the IOC supports the organising committee with $1.7billion.

"The reforms of the economical Games mean a real chance to middle-size metropolises.

"The cornerstone of our bid is the highest consideration of the environment and sustainability, while still placing the athletes in front."

The HOC added that it was an "honour" to compete against its four rivals for the right to host in 2024.

"Our efforts to win the right to host the very first Central-European Summer Olympic Games and to fulfill the century-old dream of the Hungarian Olympic Movement shall be made in a way that is worthy of Hungary, the city of Budapest and the Olympic traditions of our nation," read their statement.

A final decision will be made at the IOC Session in the Peruvian capital Lima in 2017.