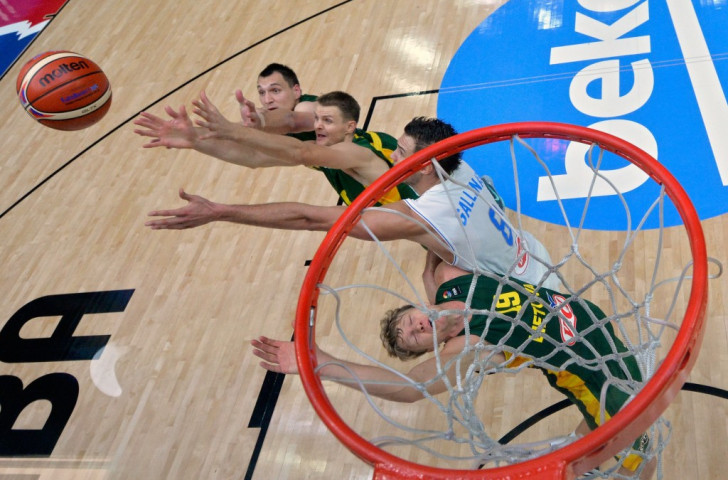 The International Basketball Federation (FIBA) has released details of its new competition and qualification system, which will come into effect in two years time.

It is hoped the system, unveiled at a press conference during the ongoing EuroBasket 2015 event in Lille, France, will generate more exposure for the sport.

Competing nations across the four continents - Europe, Americas, Africa and Asia Pacific - will now be split into two divisions, A and B, to correspond with their ability level.

It will come into effect in time for the 2019 FIBA World Cup, recently awarded to China, where seven teams will qualify directly for the 2020 Olympic Games in Tokyo.

“There is no doubt that the national teams are the locomotive of European basketball,” FIBA executive director for Europe Kamil Novak said.

“Today only a few countries are lucky enough to see their teams play at home if they are hosts of tournaments.

“This will change with the new calendar system where fans will have the opportunity to support their national team at home on a regular basis, in a clear lead up to FIBA flagship events.”

The new system has long been talked about in the sport and has been finalised with the help of FIBA’s Member Federations, with further meetings planned for the coming months.

“It will offer more opportunities for emerging countries and players; more potential for commercial partners to be associated with National Teams,” FIBA sport and competitions director Predrag Bogosavljev added.

“It is a player-friendly system which includes one free summer in every four year cycle to maximise the opportunity for international stars to play at FIBA competitions."