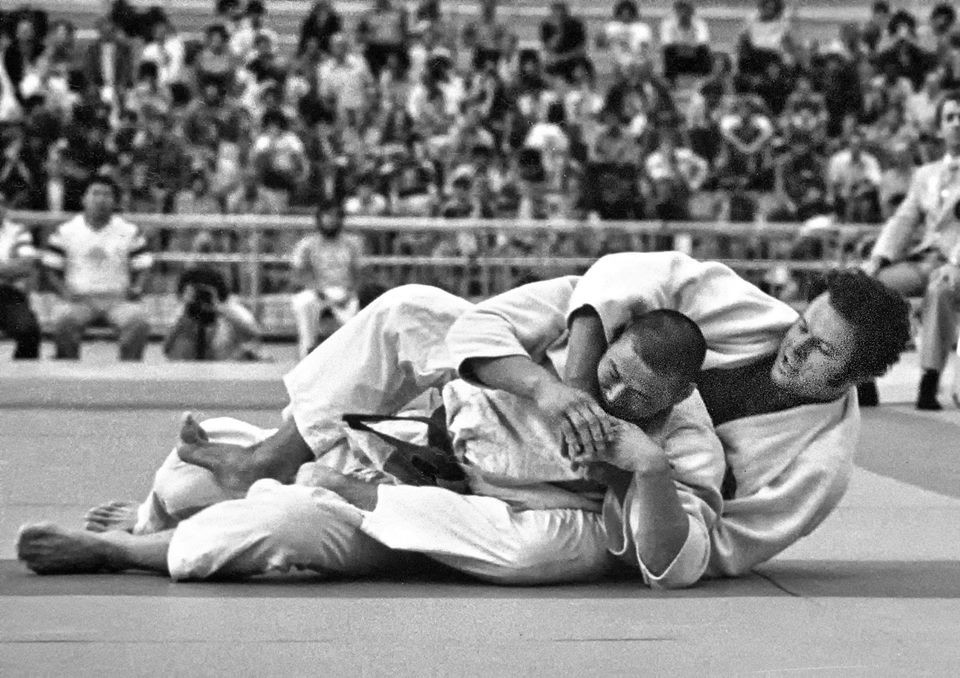 Olympic silver medal-winning judoka Keith Remfry has died at the age of 67 after a series of long illnesses, the British Judo Association (BJA) has announced.

Remfry finished runner-up in the open class at the 1976 Olympic Games in Montreal and was a member of the last British men's team to win the European title, five years earlier in Gothenburg.

He was also a two-time bronze medallist at the World Championships, taking third place in the heavyweight division at the 1971 edition in Ludwigshafen and repeating the feat two years later in Lausanne.

It was in Ludwigshafen where Remfry threw the then reigning All-Japan champion Kaneo Iwatsuri for ippon after which his opponent never represented Japan again.

Arguably Remfry’s most memorable moment was in the 1974 European Team Championships final at Crystal Palace, throwing the Soviet Union's Sergei Novikov with Britain trailing 2 ½ to 1 ½.

In respect of one of its long-time members, a minute’s silence was held at the Budokwai, the London-based Japanese martial arts club which is the oldest of its kind in Europe, yesterday.

"Our thoughts are with his friends and family during this time," read a BJA statement.

Remfry’s funeral is scheduled to take place on September 25.