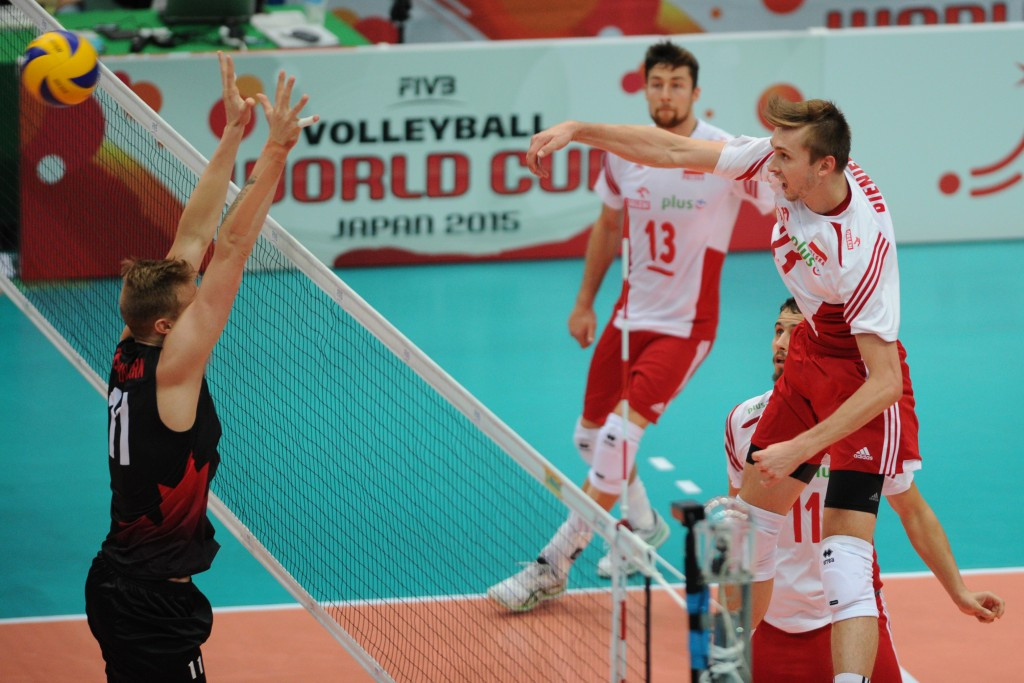 World champions Poland and the United States each made it six victories out of six as the International Volleyball Federation (FIVB) Men's World Cup resumed in Japan today.

For the Americans, their winning run continued with a straight sets success over strugglers Venezuela in Osaka, 25-18, 25-16, 25-20.

The US sit on top of the round robin group having only dropped a single set so far with Poland, who have dropped six, having to make do with second.

Elsewhere, Olympic champions Russia moved their record to five wins and one defeat with a straight sets success over Australia in Toyama.

Elsewhere, Tunisia and Egypt are still searching for their first World Cup wins after both fell to sixth successive defeats.

The World Cup serves as a qualifying tournament for next year's Rio Olympics with the top two countries at the end of the round robin sealing their berths.

There they will join Brazil, who automatically qualify as the host nation.

All 12 countries will play each other once across six cities in Japan, with tomorrow's action pairing the US and Iran, Italy and Tunisia and Japan and Venezuela in Osaka.