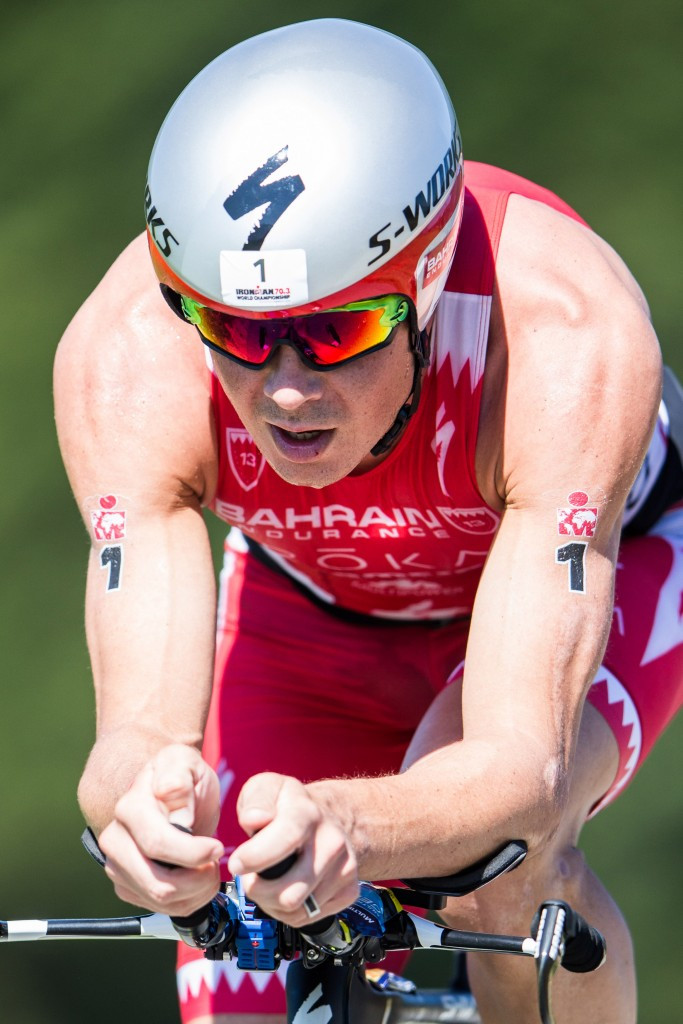 The men's and women's elite World Championship titles will be decided at the ITU World Triathlon Grand Final in Chicago this week.

After nine World Triathlon Series races it will all come down to the action in the American city with the elite women set to compete on Friday (September 18) before the men do battle a day later.

In the men's event, Spaniard Javier Gomez currently leads the rankings with 3820 points ahead of compatriot Mario Mola who has 3595, but with 1,000 points up for grabs for winning in Chicago there is still plenty at stake.

France's Vincent Luis, who sits third, and fourth placed South African Richard Murray will also feel that they still have a shot at glory.

The women's standings are topped by American Gwen Jorgensen who is the favourite to retain her world title on home soil after an undefeated season, but fellow US star Kate Zaferes sits just 300 points behind her.

Introduced in 2009, the ITU World Triathlon Series created a series of World Championship races rather than a single-day competition.

Races have been held in Abu Dhabi, Auckland, Gold Coast, Cape Town, Yokohama, London, Hamburg, Stockholm and Edmonton in the build-up to Chicago.

Also on the schedule are aquathons for men and women, which take place tomorrow, as well as age-group and Para competitions.