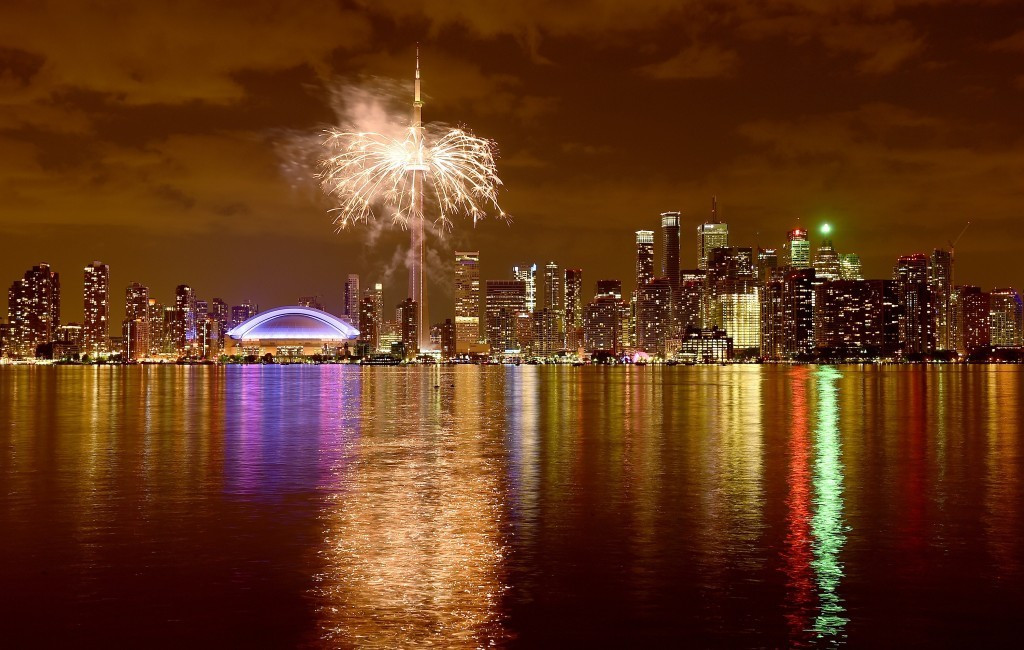 Toronto will not bid to host the 2024 Summer Olympics and Paralympics after the city's Mayor John Tory opted not to enter the race, it has been widely reported in Canada.

Any chance of a bid is now over after weeks of deliberation, with a full announcement expected later today, the Toronto Star is reporting citing two sources with "knowledge of the decision".

Similar suggestions were published elsewhere, with The Canadian Press reporting how members of the City Council had voiced misgivings about the costs of bidding for and hosting the Games, as well as "unprecedented secrecy" surrounding the discussions.

This reportedly follows a lack of corporate enthusiasm and firm support from the provincial authorities, as well as a lack of time to consult further ahead of today's International Olympic Committee (IOC)-deadline for applications.

He claimed the bid would raise the profile of Toronto while also taking advantage mostly of pre-existing venues.

Tory initially appeared keen on the idea but as time has passed and the memory of the continental Games has dimmed, his enthusiasm appears to have decreased.

At one stage, the problems experienced by United States contender Boston was also thought to have encouraged Toronto to try to become the leading North American candidate, so the subsequent replacement of Boston's bid with a much stronger one from Los Angeles may also have counted against it.

It will mean the hunt for a first Canadian Summer Olympic host since Montreal 1976 goes on, with Toronto beaten by Beijing in the race for the 2008 Games and finishing third behind Atlanta and Athens in the 1996 battle.

A final decision will be made at the 2017 IOC Session in Lima.