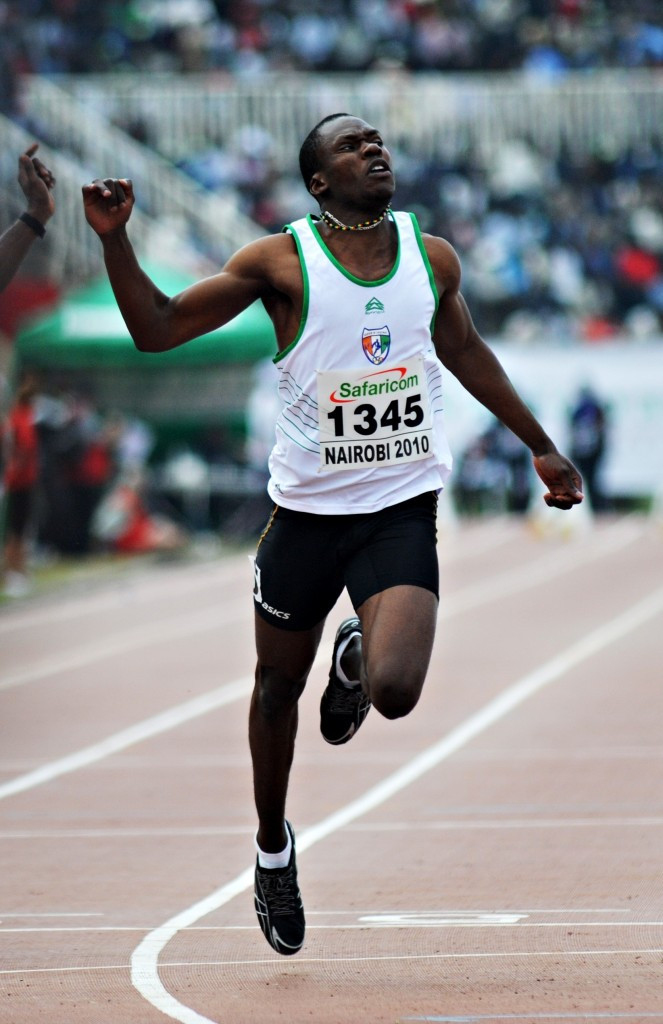 There was golden glory for Ivory Coast in both the men's and women's 100m as the All-Africa Games continued in Brazzaville today.

The silver went to Kenyan Eunice Kadogo who ran a national record time of 11.47s while Burkina Faso's Pon Karidjatou Traore and Ivory Coast's Adeline Gouenon were both given bronzes as both crossed the line in 11.49.

For the latter, that represented a season's best.