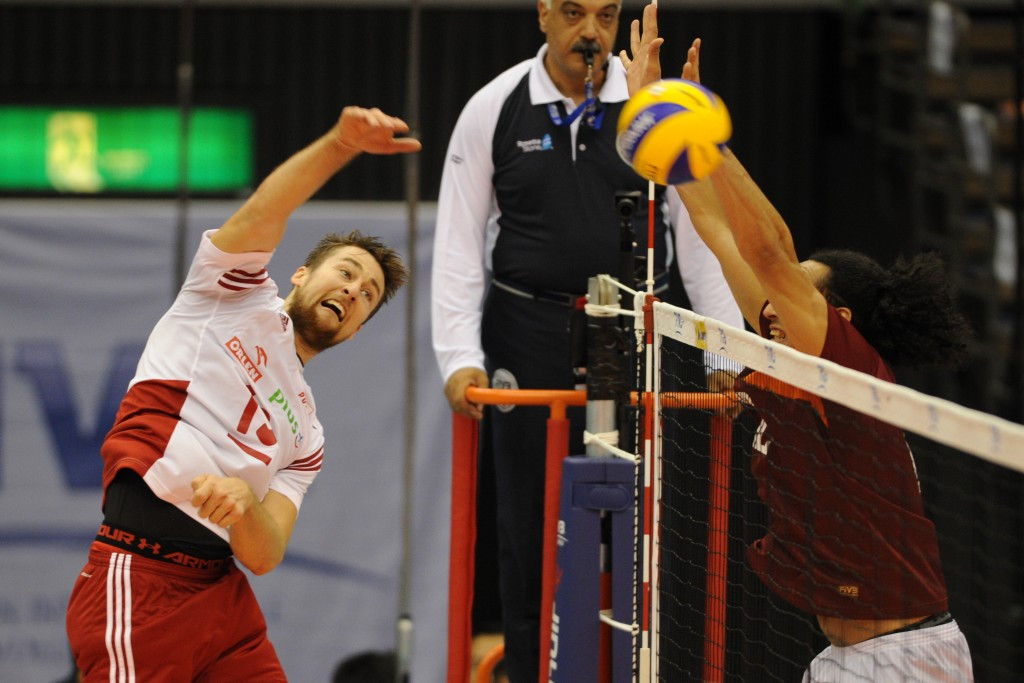 United States and world champions Poland continued their unbeaten form as the International Volleyball Federation (FIVB) World Cup first-round concluded in the Japanese cities of Hiroshima and Hamamatsu, with each securing a fifth successive victory.

Chasing a first World Cup triumph since 1985, the US were in typically comfortable form in outclassing Egypt 25-20, 25-13, 25-21, combining strong and consistent serving with powerful attacking to good effect.

Poland were pushed slightly harder but were still successful over four sets against Venezuela, losing a thrilling first-set 25-27 before fighting back to take an equally tight second 25-23 with all the poise you would expect from the world champions.

They then rose their level again as the South Americans' level dropped, with Poland taking the next two sets 25-16, 25-23.

But the most exciting game of the day came further down the table as Canada picked up their first win of the tournament, beating Australia in a stunning five-setter which lasted  two hours and 49 minutes.

Muserskiy managed 20 points in total as their opponents were uncharacteristically sloppy with a total of 27 mistakes.

The next round of action is due to be held in Osaka and Toyama, with the top-two overall in a round robin format qualifying automatically for the Rio 2016 Olympic Games.