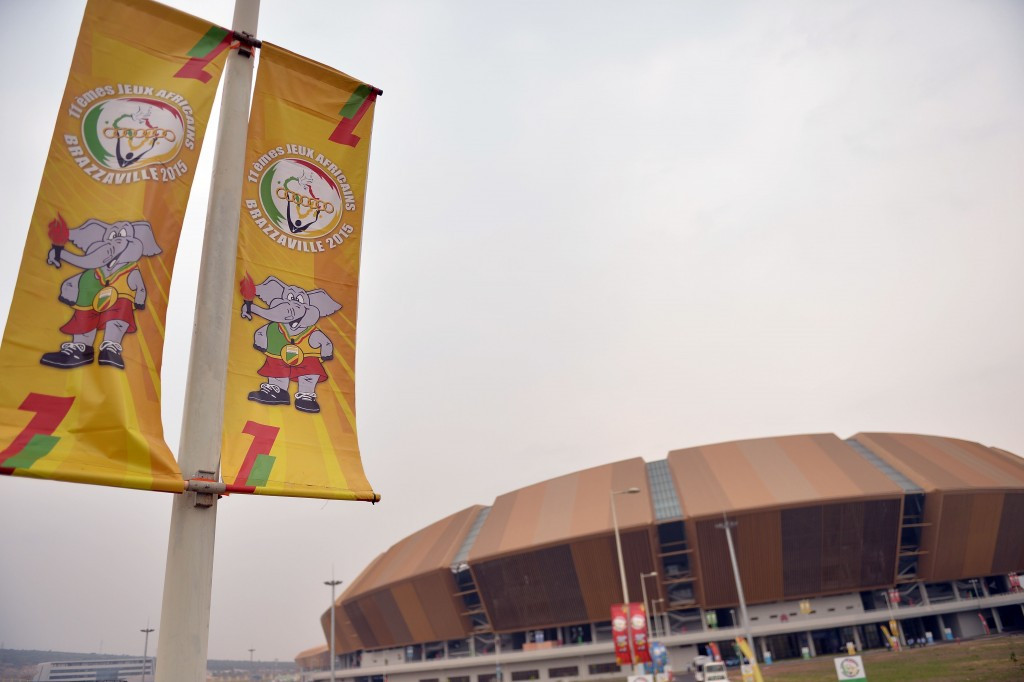 Cameroon’s Joelle Mbumi Nkuindjin claimed the women’s triple jump gold medal on the opening day of athletics at the All-Africa Games in Brazzaville.

Mbumi Nkuindjin registered a final round jump of 13.75 metres to finish ahead of Nigeria’s Ibrahim Blessing Ibukun and Ghana’s Nadia Eke in second and third with leaps of 13.52m and 13.40m respectively.

The one other athletics gold medal to be awarded on this first day was the men’s discus as South Africa’s Russell Tucker posted 60.41m, more than seven metres  further than the effort of second-placed Essohounamondom Tchalim of Togo, while home favourite Franck Elemba Waka took bronze.

Elsewhere on a busy day of action in the Republic of Congo's capital, Nigeria’s Ogho Oghene Egwero and Ivory Coast’s Marie Josee Talou posted the fastest times in the respective men’s and women’s 100m semi-finals.

Egwero clocked a time of 10.06sec, with Ivorian pair Ben Youssef Meite and Koffy Wilfried Hua coming closest to matching it with 10.12 and 10.14 respectively.

Talou's 11.07 was 0.44 quicker than second-ranked compatriot Adeline Gouenon in the penultimate women's round, with Burkina Faso’s Pon Karidjatou Traore and Kenya’s Eunice Kadogo sharing the third best time of 11.58.

Both the men’s and women’s 100m finals are scheduled to take place tomorrow.

In other sport, Algeria beat Egypt 3-0 in the second men’s volleyball semi-finals to set up a showdown against hosts the Republic of Congo, 3-1 winners against Rwanda earlier in the day.

As for the women’s competition, Cameroon overcame Seychelles 3-0 and will face Kenya, 3-2 victors against Egypt, in the final.

The host country's football team suffered a 1-0 defeat to Zimbabwe in a round three Pool A encounter, while Sudan played out a goalless draw with Burkina Faso in the same group, and Cameroon drew 1-1 with Ghana in Pool B.