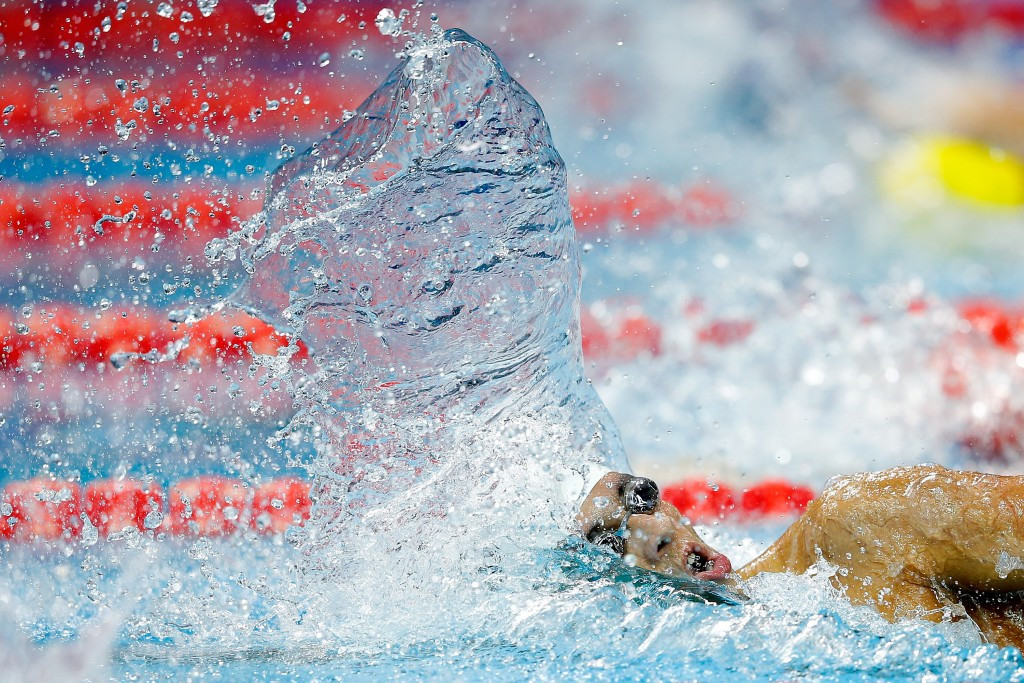 He won the 12.5 kilometres individual time trial by clocking 15min 14.62sec which was enough to fend off the challenge of silver medallist Gustav Basson of South Africa.

Meanwhile, the latest round of swimming finals in the Republic of Congo's capital saw four gold medals for Egypt, including two for Ahmed Akram.

He triumphed in the 200 metres men's butterfly and 1500m freestyle to show his versatility in the pool.

The action in Brazzaville is due to continue until September 19.