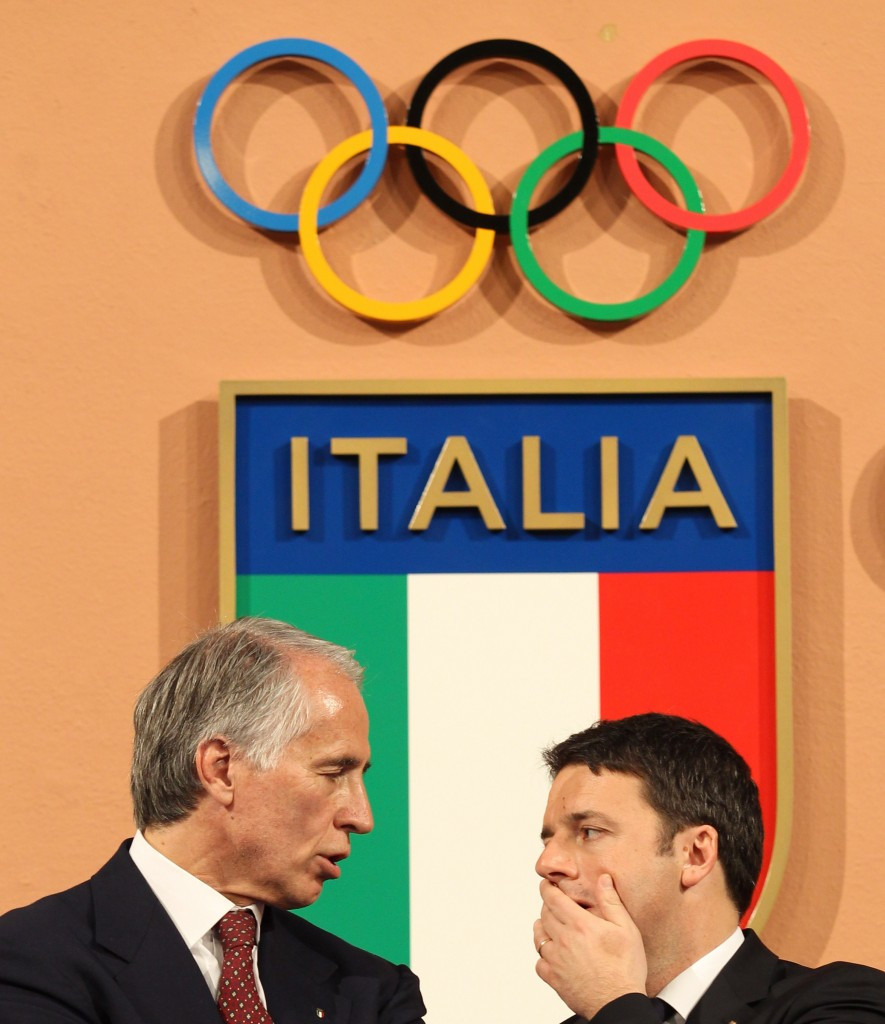 Rome 2024 officials have met with the Italian Cycling Federation (FCI) as part of the city's efforts to include all of Italy's Olympic sports as part of its bid.

Claudio Bugno, the General Director of the Italian capital's bid for the Olympics and Paralympics, attended a meeting with the the Federal President of the FCI Renato Di Rocco, as well as the cycling body's General Secretary Maria Cristina Gabriotti and the President of the Facilities Commission Franco Vollaro.

The main objectives of the meeting were to discuss the role of cycling in the bid and how a Rome Olympics could promote the sport at all levels across Italy, from elite international competition to mass amateur participation.

This was the second meeting between the Rome 2024 bid and one of the sporting federations of the Italian National Olympic Committee (CONI) after last month's talks with the Italian Athletics Federation (FIDAL).

The overall aim is to involve participants and fans of all sports in the bid by establishing a regular dialogue between the 2024 Committee and the national federations.

It is hoped that this will not only ensure that the technical aspects of the bid are underpinned by the best possible expert opinion, but also that each sport is invested in the possibility of a Rome Games and its legacy from the outset.

Rome, which hosted the Summer Games in 1960, is up against Los Angeles, Hamburg, Paris and Budapest in the race for 2024 so far, with possible bids from Toronto and Baku still on the cards ahead of Tuesday's deadline for submissions.