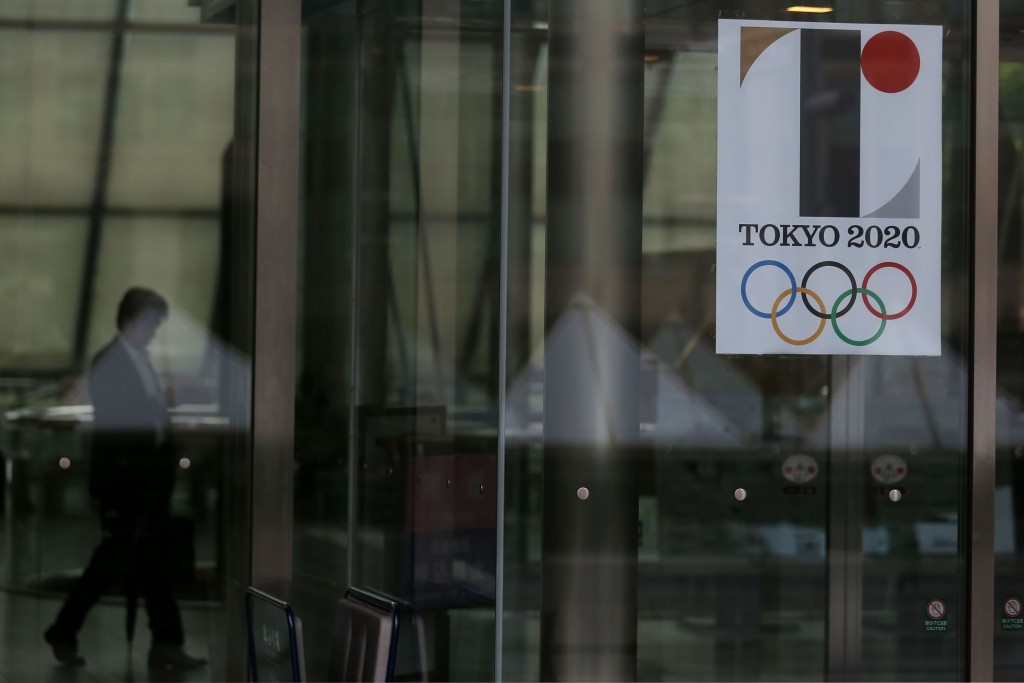 Tokyo 2020 organisers have claimed a "transparent process" to select the new Olympic and Paralympic emblems is to be launched "as quickly as possible" to regain the trust of the public.

Plans were announced today to establish a preliminary group to begin the process, with the yet-to-be-convened body to help select the Tokyo 2020 Emblems Selection Committee,

A chair will be appointed to head the preliminary group, which will also examine the issues surrounding the controversial withdrawal of the previous emblems.

Based on its findings, it will then formulate a basic policy for the selection of new emblems, with more information about this supposedly due to be released soon.

The emblem designed by Kenjiro Sano was scrapped earlier this month following allegations of plagiarism.

Sano had issued an apology after admitting his staff stole designs from a promotional campaign for Japanese beverage firm Suntory, while Belgian designer Olivier Debie had also filed a lawsuit against the International Olympic Committee (IOC) over the Tokyo 2020 emblem.

He claimed the logo amounted to copyright infringement due to its resemblance to a logo he designed for Liege Theatre.

The issue, along with the scrapping of initial plans for the new National Stadium, is threatening to overshadow preparations for the Games.

A meeting was held in the Japanese capital last Friday (September 4) to discuss how to deal with the withdrawal of the original emblem and to arrange to meet with members of Tokyo 2020 to discuss the process.

Toyota Motor President Akio Toyoda chaired the meeting, which also included members of the Japan Business Federation, the Japan Chamber of Commerce and Industry and the Japan Association of Corporate Executives.