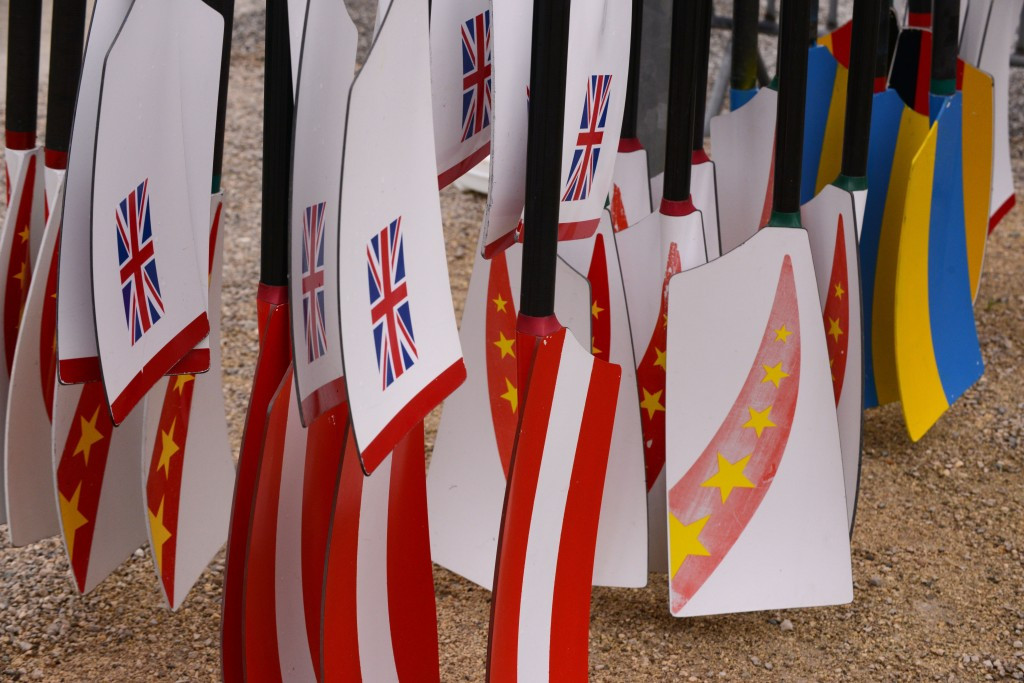 It was semi-final day on Lake Aiguebelette and as the top eight boats in the three classes contested earned qualification spots for Rio de Janeiro, the first six qualifiers were decided following these races.

Morris, who underwent shoulder surgery and is a former cyclist, won her race in the single sculls with a margin of more than three seconds ahead of Norway's Birgit Skarstein.

Claudia Santos of Brazil and Belrarus' Liudmila Vauchok completed the six who have earned their place in Brazil.

"I am really pleased with that," said Morris.

"Eighteen weeks ago I had shoulder surgery so the aim here has always been to qualify the boat for the Games.

"I haven’t let myself think at all about the final as I didn’t know what I could do in a race setting."

It was a good day for Britain as they qualified all three of their competing boats to achieve a full house.

In the men's single sculls, 2008 Paralympic champion Tom Aggar finished third to claim the final Rio 2016 qualifying spot on offer in his semi-final, behind Erik Horrie of Australia and Ukraine's Igor Bondar.

In the second semi-final, Alexy Chuvashev of Russia came through to win and Steven Haxton of the United States and Alexander van Holk of The Netherlands also qualified.

"Erik has been putting in some fast times all year and he’s quick here. I knew it would be hard to overturn him," said Aggar.

"I’m pleased to have qualified for Rio and I’m looking forward to the final and I’m in good shape."

The final British boat qualified in the mixed coxed four, where the world and Paralympic champions kept up their record of having not lost a race since 2012.

Grace Clough, Dan Brown, Pamela Relph, James Fox and cox Oliver James got their noses in front within 150m and added to that lead all the way down the course to win by almost six seconds.

They were joined in qualifying for Rio 2016 by Italy, Ukraine, United States, Canada and South Africa.