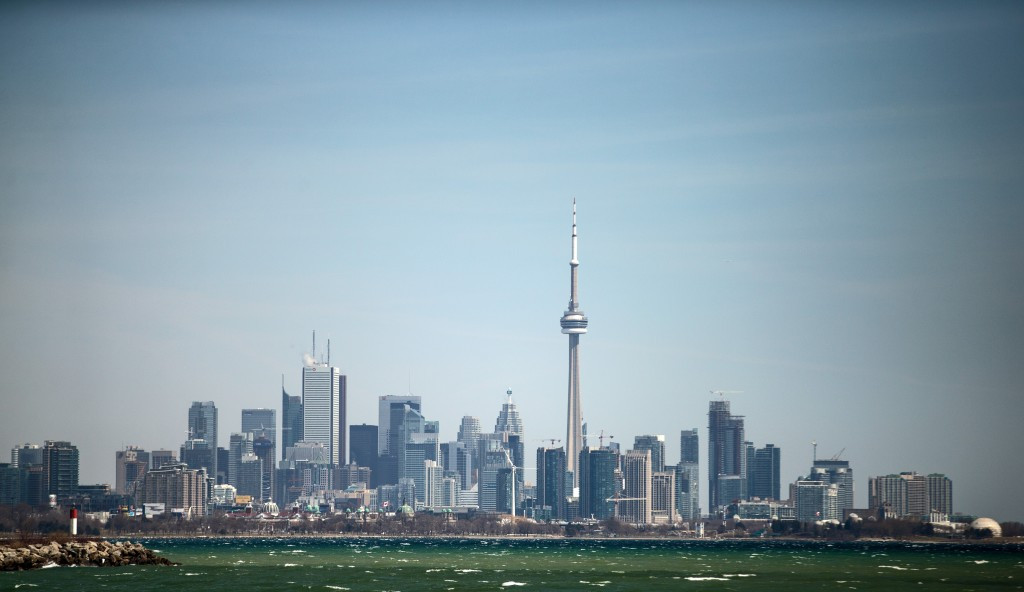 Proponents of Toronto's bid for the 2024 Summer Olympics and Paralympics will have to quell serious concerns about launching a campaign after the head of the city's Budget Committee expressed his fears about the possible cost.

Canada's largest city has become a late contender to bid, for what would be the country's first Summer Olympics since Montreal 1976, following the success of the Pan American Games in July, an event widely praised.

Canadian Olympic Committee (COC) President Marcel Aubut has led the calls for a 2024 bid to be launched, with Toronto Mayor John Tory among seeming to back the idea.

Problems experienced by United States contender Boston appeared to help its cause as Toronto positioned itself to become the leading North American contender.

With a over a month now having passed since the end of the Pan American Games, however, and a seemingly much stronger bid from Los Angeles as a replacement for Boston, enthusiasm appears to have now waned.

"Where's the support from the Provincial [and] Federal Governments, that's an absolute key necessity, and where the private sector is?

"Everyone is being very cautious about moving forward and they're not sure."

A larger athletics stadium than the one on the York University Campus, which held just 12,500 during the Pan American Games, would be required however, with this potentially adding billions alone to the potential organisational budget.

City Councillor James Pasternak, another Budget Committee member, claimed the city would be better off targeting the 2028 Games, due to the tight deadline and the upcoming distraction of Federal Government elections.

"There's instability at the Federal level, what with the election there, there's a Provincial Government which is very constrained financially, we need to hear from the private sector, who will be a major partner," he said.

"Pulling all that together usually takes months.

"Our hope at this point would be that a non-North American city wins 2024, that Los Angeles loses, and that 2028 is really our chance."

Other officials still remain optimistic, though.

Tory has revealed he has spoken to both Ontario Premier Kathleen Wynne and Canadian Prime Minister Stephen Harper about the possibility of a bid.

He also wants to discuss it with other business and political leaders before a final decision is made, including with the City Council, while more detailed considerations of the budget will also be taken.

Bidding costs will be covered by recruiting private donors, he hopes.

"I hope to be in a position to have a reasonably complete summary of all that information at my disposal when it comes time to make a decision on whether to submit a letter or not," he said.

This view was reiterated by the Ontario Government's Ministry of Tourism, Culture and Sports.

They said: "While we share in the excitement of millions of fellow Ontarians after the enormous success of the Pan and Parapan Am Games, a thorough assessment of the process and implications of pursuing a bid must be considered before moving forward."

With the IOC's final deadline for applications being in less than two weeks time on September 15, time is running out, however.

Tory has ultimate responsibility for giving the green light to the bid and, while no formal Council debate is likely on it until after the IOC deadline, it would be very difficult for it to go ahead without improved levels of support.

A final decision as to who will host the Games is due to be made at the IOC Session in Lima in 2017.