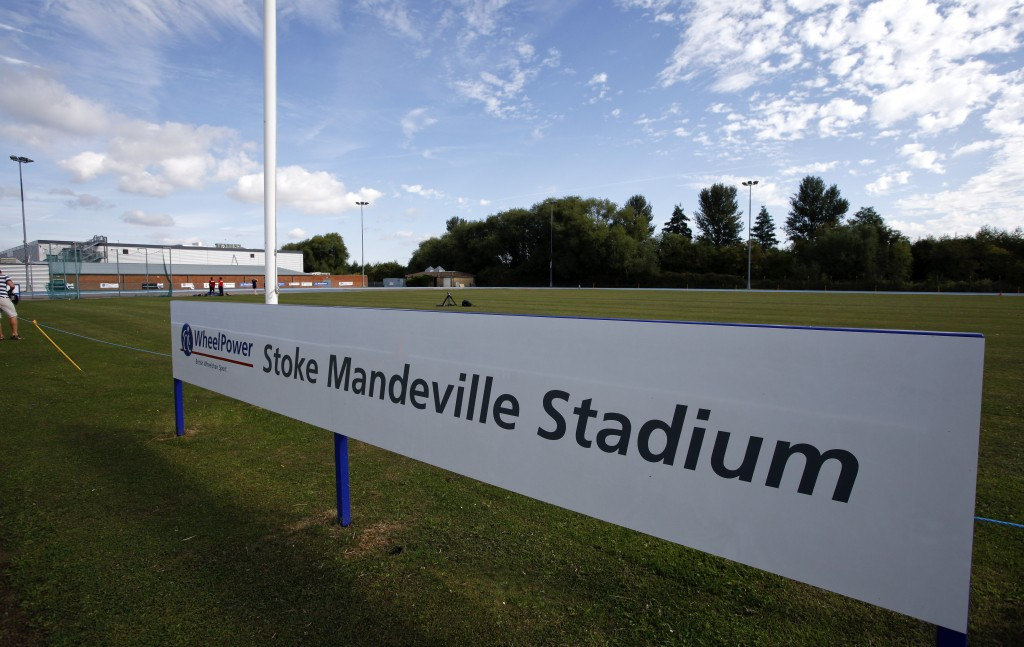 Today marks exactly a year to go before a unique Heritage Flame is lit at the birthplace of the Paralympic Movement in the run-up to Rio 2016.

Stoke Mandeville Stadium in England is planning a spectacular ceremony on September 2, 2016, just five days before next year's Paralympics are due to begin, which will see a flame "sent" virtually to Brazil.

There it will "merge" with the Brazilian Regional Flames to create the Paralympic Flame that will run the relay and light the Cauldron in the Maracanã Stadium during the Opening Ceremony.

Hundreds of invited guests, including Paralympians and representatives from community groups, are expected to attend the special ceremony 68 years after Sir Ludwig Guttmann launched the Stoke Mandeville Games in 1948, the forerunner to the Paralympics.

"I am delighted that in one year’s time we will come together again in Stoke Mandeville to celebrate its significance for the Paralympic Movement by lighting the Paralympic Heritage Flame and sending it off to Brazil to form part of the Rio 2016 Paralympic Flame.”

Tim Hollingsworth, chief executive of the British Paralympic Association, added: “The Heritage Flame at Stoke Mandeville is a tremendous celebration of its unique position as the birthplace of the Paralympic Movement."

Last year, the inaugural Heritage Flame was lit at Stoke Mandeville Stadium to celebrate the start of the Winter Paralympics in Sochi.

Artistic director Bradley Hemmings, who was behind the opening ceremony of the London 2012 Paralympic Games, choreographed the event.

He teamed up with designer Jon Bausor to create an armillary sphere, from which Paralympic gold medallist Hannah Cockcroft created the flame.