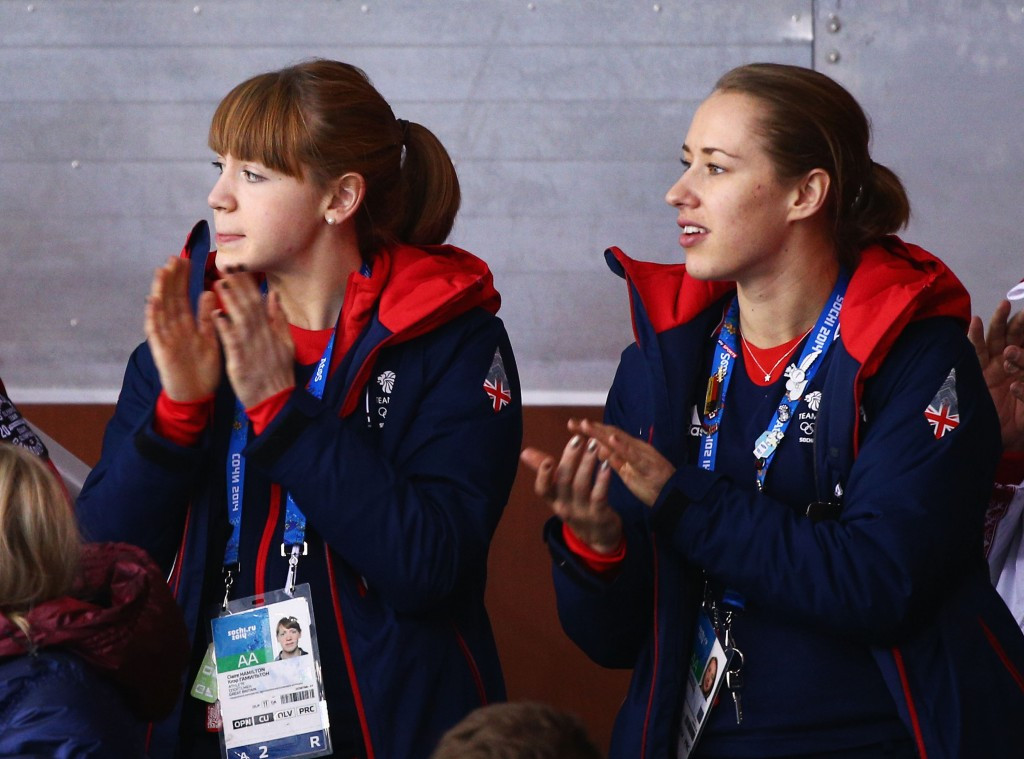 The International Olympic Committee (IOC) has unveiled a list of 39 people who will serve as young ambassadors at next year's Winter Youth Olympic Games in Lillehammer.

All aged between 18 and 28, the list includes active athletes, including Olympians and Youth Olympians, as well as sports coaches, students and young professionals.

Olympians on the list include Claire Hamilton, who won bronze for Great Britain as part of the women's curling team at Sochi 2014, and three-time Olympians Jana Gantnerova, a Slovakian alpine skier, and Panagiota Tsakiri, a Greek biathlete and cross-country skier.

The ambassadors were all nominated by their National Olympic Committees and have a remit to support Youth Olympic Games athletes and to inspire other young people in their communities.

Now in its fourth cycle, the ambassador programme was used at the previous three Summer and Winter Youth Olympic Games.

The newly appointed ambassadors will gather in Lillehammer, the Norwegian host of the 1994 Winter Olympics, from October 1-5 for a seminar during which they will be fully briefed on their role.

They will also test out some of the workshops and activities that will be available during the Games.

Next year's Youth Olympics are due to run between February 12-21.

A full list of the youth ambassadors can be found here.