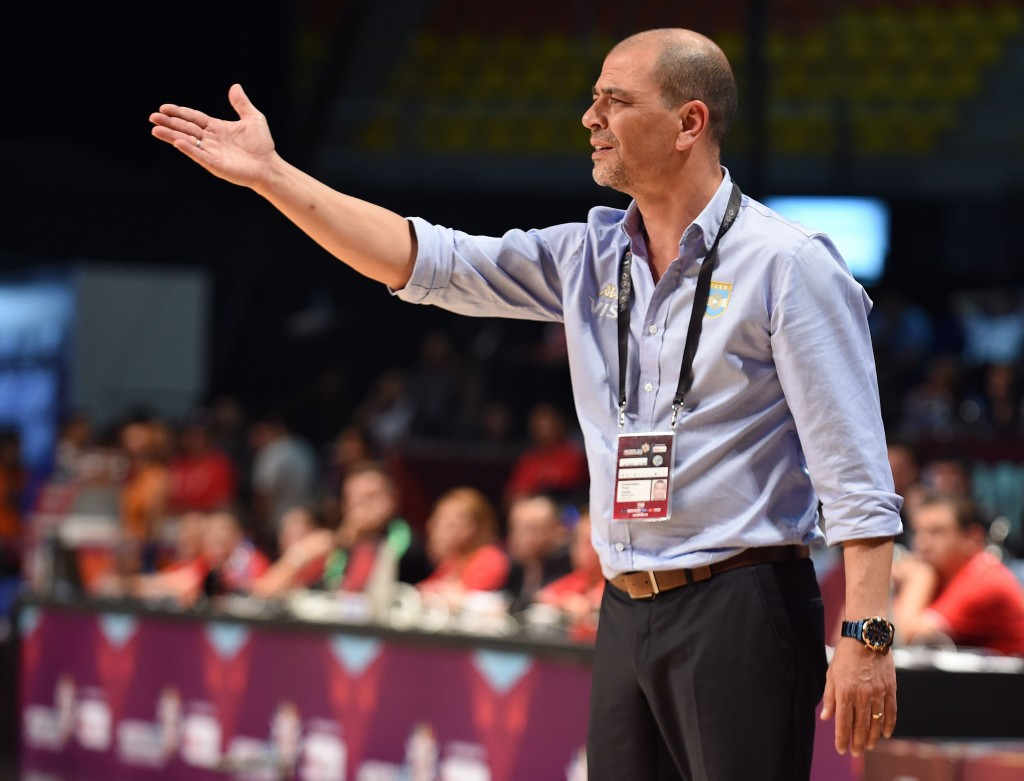 Argentina made it two victories from two on the second day of the International Basketball Federation (FIBA) Americas Championship in Mexico City.

After yesterday's opening win over Puerto Rico, the 2011 winners doubled up by seeing off Canada 94-87 at the Palacio de los Deportes.

Power forward Luis Scola, who plays for Toronto Raptors in the NBA, led the way for Argentina with 35 points and 13 rebounds.

The victory puts his side top of Group B while the Puerto Ricans recovered from their opening loss by beating Cuba, who have now started with two straight defeats, 91-61.

In group A, Brazil recorded their first victory by defeating winless Dominican Republic 71-65.

After an opening defeat to Uruguay yesterday, Vieira Marquinhos chipped in with 17 points to get his country up and running.

Uruguay, however, couldn't build on their success as they lost 78-71 to a Panama side playing their first game in the competition.

As well as continental glory, qualification places for next year's Olympics in Rio de Janeiro are up for grabs at the tournament.

The two sides to reach the final will book their place, unless hosts Brazil are one of them which will lead to the third placed side earning a berth at Rio.

The opening round features two groups of five with the top four in each advancing to the second round group.

From there, the top four teams will progress to the semi-finals.

In Group B, Venezuela meet Puerto Rico and Canada square off with Cuba.