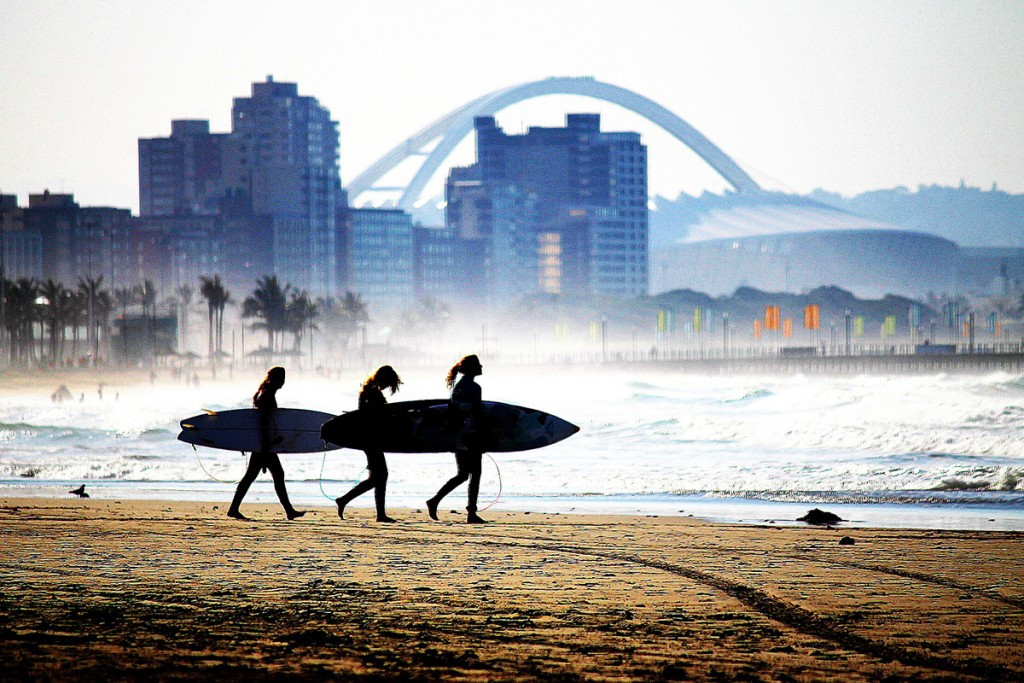 South Africa's Government has officially approved Durban's bid to host the 2022 Commonwealth Games, removing the final obstacle to the event being awarded to an African country for the first time in its history.

Durban 2022 has budgeted ZAR6.4 billion (£313 million/$481 million/€430 million) to prepare for and host the event, which they are expected to be formally awarded at the Commonwealth Games Federation (CGF) General Assembly here on Wednesday (September 2).

“This is the first time that Africa will host the Commonwealth Games and will position South Africa as a sport tourism destination and also provide opportunities for Team South Africa,” the Cabinet said in a statement.

"Hosting will also make use of the infrastructure legacy of the 2010 FIFA World Cup."

The Moses Mabhida Stadium, built for the 2010 World Cup, will be the centrepiece of the Commonwealth Games.

It is expected to host the Opening Ceremony, the athletics and the rugby sevens.

Durban is the only bidder for the for Games following the withdrawal of Edmonton in February due to falling oil prices.

The lack of financial guarantees had been the main concern raised in the report of the CGF Evaluation Commission published earlier this month.

Durban 2022 had been requested to offer assurances prior to the General Assembly.

Had they failed to provide the guarantees, the signing of the Host City Contract would likely have been deferred until the condition was met, with a deadline for a resolution proposed within 90 days of the end of the Assembly.

A number of well-known South African sportsmen and women are also expected to join them.