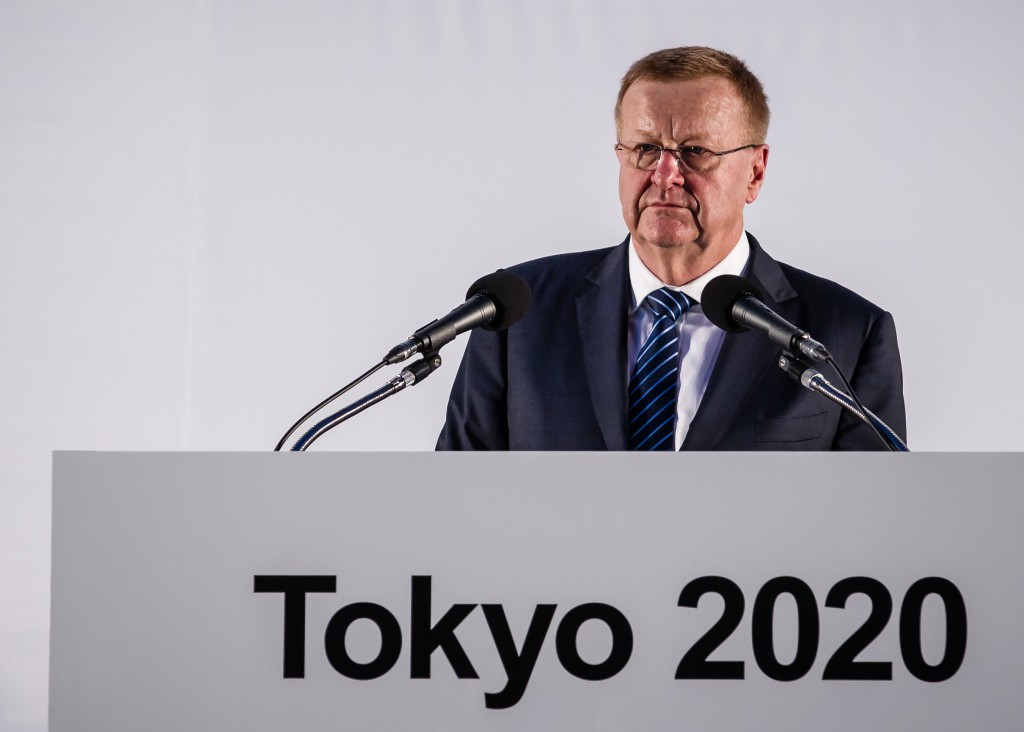 Japan today refused to commit to meeting a deadline set by the International Olympic Committee (IOC) that the new National Stadium will be completed by January 2020.

John Coates, chairman of the IOC's Coordination Commission overseeing preparations for Tokyo 2020, had asked officials in Japan to guarantee the Stadium would be ready several months ahead of the Opening Ceremony of the Olympic Games, due on July 24 that year, to ensure everything would be properly tested.

“The Stadium has to be available for ceremonies and rehearsals,” Coates, currently visiting the Japanese capital for a project review, said.

“They need to have the handover to the Organising Committee by January 2020.”

Japan's Olympic Minister Toshiaki Endo admitted, however, the deadline set by Coates, who is also vice-president of the IOC, would be almost to impossible to meet.

"It was going to be April on a very tight schedule," Endo told Japanese news agency Kyodo News.

"We can ask the contractors to push it, but we have no idea if it's doable.

"Securing the materials, the workers and technicians is difficult so we can't shorten the schedule easily."

Earlier this month, the Japanese Government approved guidelines for its new Olympic Stadium and re-opened the tender process with a budget of ¥134 billion (£692 million/$1.1 billion/€1 billion).

Costs, however, have already started to creep up again, it appears.