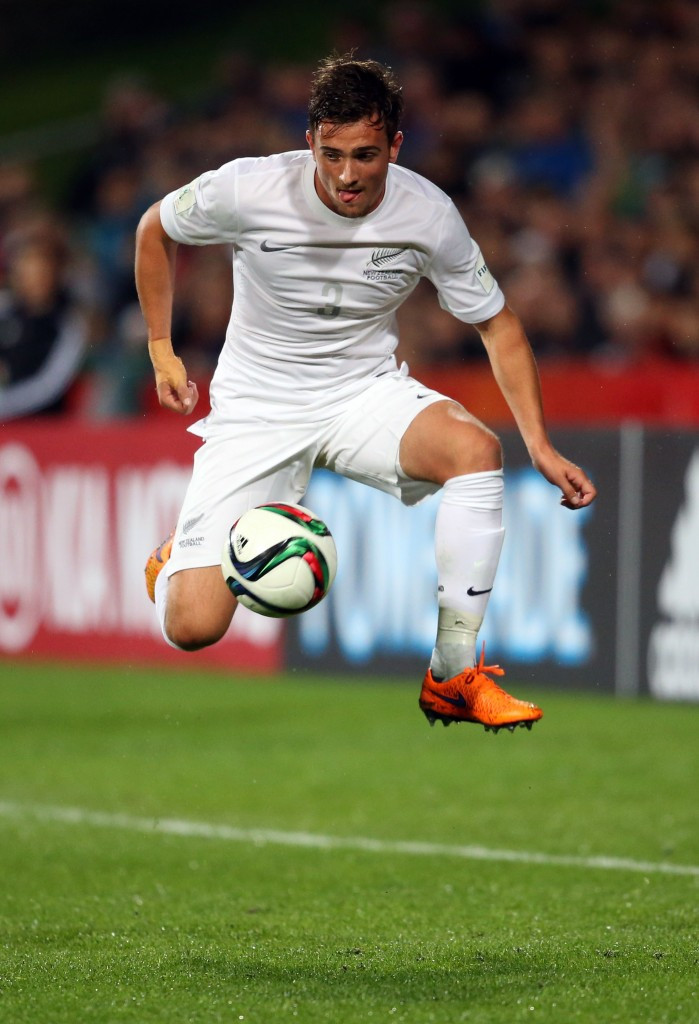 The appeal of New Zealand Football (NZF) against its men’s under-23 team’s expulsion from last month’s Olympic qualification tournament at the Pacific Games in Port Moresby will be considered early next week, the Oceania Football Confederation (OFC) has confirmed.

In response to the NZF’s filing of an appeal against the decision late last month, the OFC's Appeals Committee is set to convene on Monday and Tuesday (August 24 and 25) in Auckland.

"Under Article 96 of the OFC Disciplinary Code, the members of the judicial bodies must ensure that everything disclosed to them during the course of their duty remains confidential, including the facts of the case, contents of deliberations and decisions taken," read an OFC statement.

"In light of this, the hearing will be in closed session."

The OFC's Disciplinary Committee ruled that Wynne was ineligible to compete due to him acquiring a new nationality under Article 7 of the Regulations Governing the Application of the FIFA Statutes, but NZF argue Wynne's eligibility falls under Article 6.

Wynne has already represented New Zealand at under-20 and senior level after becoming a naturalised Kiwi.

If NZF loses the appeal, the only remaining option in a bid to resurrect New Zealand's Olympic campaign for Rio 2016 would be to turn to the Court of Arbitration for Sport in Switzerland.

NZF is continuing its detailed review of the internal processes and eligibility information for all players.

This includes members of its men’s under-17 squad, which is the subject of a complaint received by the OFC.

It is claimed that New Zealand used ineligible players to win the Under-17 World Cup qualifying tournament in Samoa and American Samoa earlier this year.

NZF has asked the OFC to deal with the enquiry after the Olympic appeal.