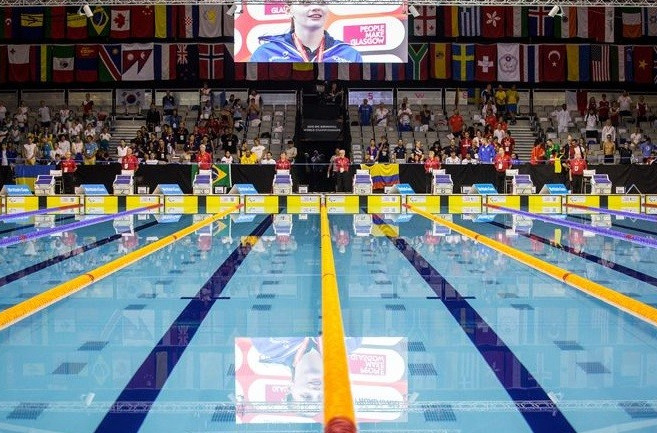 Next year’s British Para-Swimming International Meet, part of the selection process for the Rio 2016 Paralympic Games, will take place at the Tollcross International Swimming Centre in Glasgow, it has been announced.

The five-day event, due to take place from April 23 to 27, is the only official selection meet for British swimmers and will allow them the chance to stake their case for inclusion in the team for Rio 2016.

The venue has become synonymous with the sport after it staged the recent International Paralympic Committee (IPC) Swimming World Championships attended by around 600 athletes.

It also hosted swimming events at the 2014 Commonwealth Games and British Para-Swimming national performance director Chris Furber hopes the local crowd will come out in force once again to support the British swimmers.

"I’m delighted that we will be returning to Tollcross International Swimming Centre for such an important event in our calendar," he said.

"The pool holds some great memories for the Para-swimming team after both the 2014 Commonwealth Games and the IPC World Championships in 2015.

"Having the British Para-Swimming International Meet as our one and only trials event for a place on the ParalympicsGB team in Rio makes the event extra special and we very much hope the local crowd can cheer on the swimmers to achieve their best performances."

Britain secured a haul of 39 medals in the swimming events on home soil at London 2012, claiming seven golds, 16 bronzes and 16 silvers.

Ollie Hynd, winner of the the SM8 200 metres individual medley at the Paralympics three years ago before clinching double gold at the IPC Swimming World Championships in Glasgow, is looking forward to returning to a venue which has provided him with "special memories".

"To win medals at two major competitions in the same venue is something not many athletes get to do and to return to Glasgow in the aim of qualifying for my second Paralympics is really exciting," he said.

"The support we receive when we compete in the venue is fantastic and I know that we will get the same support again.