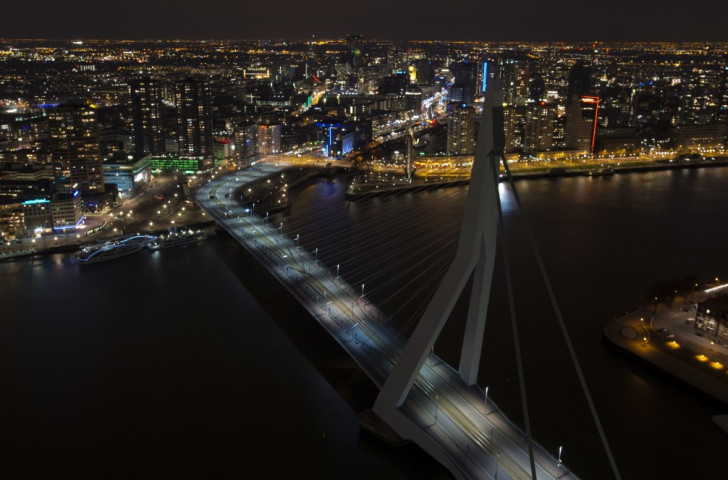 Scheduled for July 23 and 24 next year, the event, which will represent the first time Para-triathlon has had a stand-alone World Championships, takes place just two months before the sport is due to make its Paralympic Games debut in Rio de Janeiro.

It will feature all five Para-triathlon classes over two days of action at the same venue which will stage the 2017 ITU World Triathlon Series Grand Final.

"Para-triathlon will be at the height of attention next year as athletes prepare to participate in the Paralympics for the first time.

"It will be a great opportunity for the citizens of Rotterdam to see the future Paralympic stars in action before they take off to Rio."

Rotterdam is one of The Netherlands’ busiest cities and Vice-Mayor Adriaan Visser believes it can stage a hugely successful event in what is a crucial year for the sport.

"The athletes will find Rotterdam as a modern, sport loving and welcoming city," he said.

"The year 2016 is an important year because of the 2016 Paralympics in Rio de Janeiro.

"On that account we will guarantee the best circumstances for all athletes and for the ITU to make this World Championships a great success."

The final race programme for the event will be revealed at a later date.

The announcement of the host city of the ITU Para-triathlon World Championships comes after the sport’s governing body opened up the bidding for the 2016 World Para-triathlon Events, which form part of the qualification process for Rio 2016.

Every World Para-triathlon Event held before June 30 will provide the athletes with the chance to earn vital points in their attempts to be part of the sport's historic Paralympic debut.

Triathlon was added to the programme for Rio 2016 at the International Paralympic Committee Governing Board meeting in Guangzhou, China, ahead of the 10th Asian Para Games in December 2010.