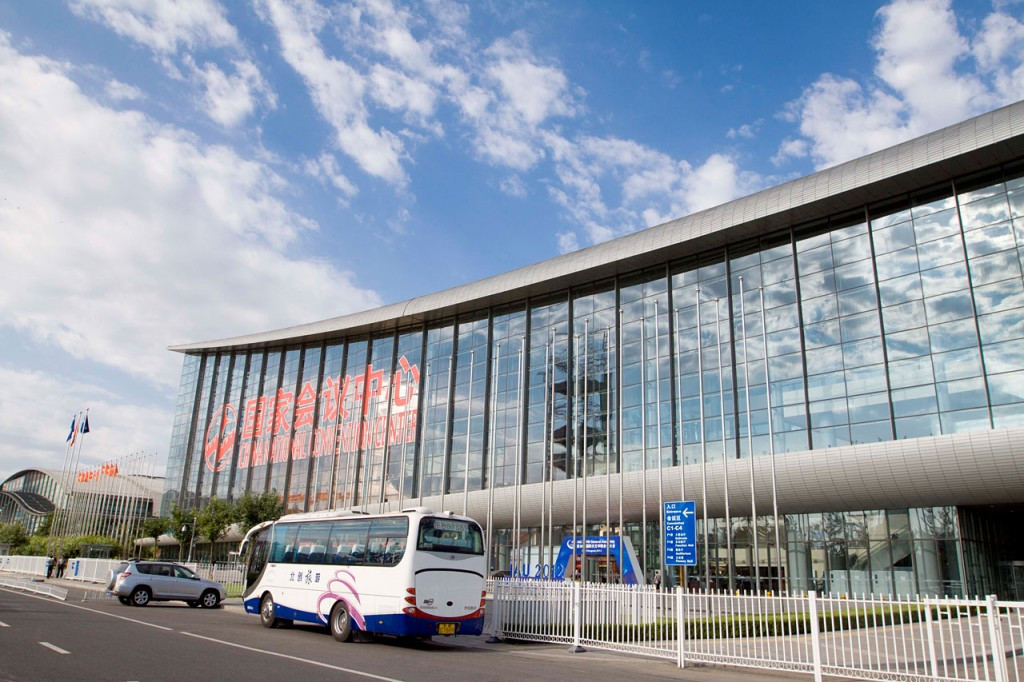 Voting to elect a new President of the International Association of Athletics Federations (IAAF) here on Wednesday (August 19) will be conducted via paper ballot following previous problems with the electronic system.

The decision to use a manual system has been made as the campaign to replace Senegal's Lamine Diack, who is stepping down after 16 years, enters the homestraight with Britain's Sebastian Coe appearing to hold the lead over his only rival, Ukraine's Sergey Bubka.

The electronic voting system has been abandoned following a number of high-profile failures.

A re-vote was ordered last month at the 128th International Olympic Committee (IOC) Session in Kuala Lumpur in the battle between Beijing and Almaty to host the 2022 Winter Olympics and Paralympics.

Problems with the “integrity” of the IOC’s new electronic voting system forced IOC President Thomas Bach to order a switch to Plan B, after which the red hot Chinese favourites were declared the winners by 44 votes to 40.

The IAAF's last elections in Daegu four years were blighted by problems with the electronic voting system.

A re-vote was ordered after Bubka failed to gain election as one of the four IAAF vice-presidents.

The validity of the system began to come under scrutiny following the election of Russian Valentin Balakhnichev as the new treasurer in the election that followed the one for vice-president with more votes were cast than Member Federations were in the chamber.

A crisis meeting was held during the lunch break and IAAF officials decided to order a re-vote of both votes, this time using a manual system, leading Bubka to be elected.

That was only, however, after further problems when the photocopier broke down, leading to a delay in being able to produce enough ballot papers.

Coe, meanwhile, had been at the centre of problems with the voting system at the IAAF Congress in Paris in 2003.

Then, seeking a place on the IAAF ruling Council for the first time, the double Olympic 1500 metres gold medallist had to wait for several hours before his election was confirmed after the system produced 88 invalid votes.

The plan for Wednesday's election at the China National Convention Center, which still has to be formally approved at the IAAF Council meeting tomorrow, is for there to be six polling booths and countries to be called up in batches of six.

Voting will follow five-minute speeches from the two candidates, Bubka and Coe.