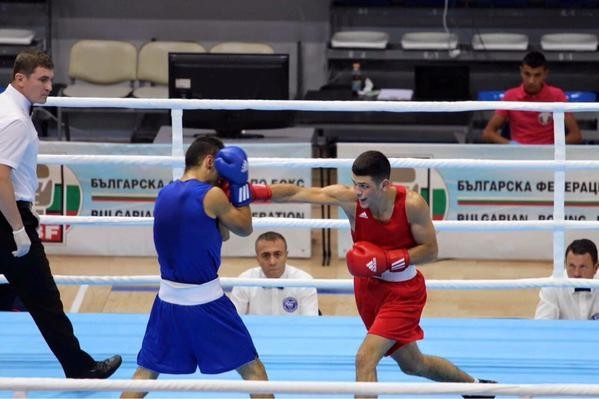 Great Britain suffered defeats in four of the five finals in which they were represented at the EUBC European Confederation Boxing Championships with lightweight Joseph Cordina their sole gold medallist in Samokov, Bulgaria.

Cordina overcame Georgia’s Otar Eranosyan in the 60 kilogram division after compatriots Harvey Horn, Muhammad Ali and Qais Ashfaq had to settle for silver in their respective weight categories.

Light flyweight Horn was beaten by Russia’s Vasilii Egorov in the opening bout of the evening, after which flyweight Ali lost out to home favourite Daniel Panev Asenov and bantamweight Ashfaq fell at the hands of Ireland’s Michael John Conlan.

After Cordina had brought an end to the disappointing run of results, the fifth fight of the evening saw another Briton Pat McCormack lose out to Russia’s Vitaly Dunaytsev.

Dunaytsev’s victory was the second of four for Russia as fellow countrymen Petr Khamukov and Evgeny Tishchenko triumphed at middleweight and heavyweight respectively.

Both saw off Polish opponents with Khamukov overcoming Tomasz Jablonski and Tishchenko seeing off the challenge of Igor Pawel Jakubowski.