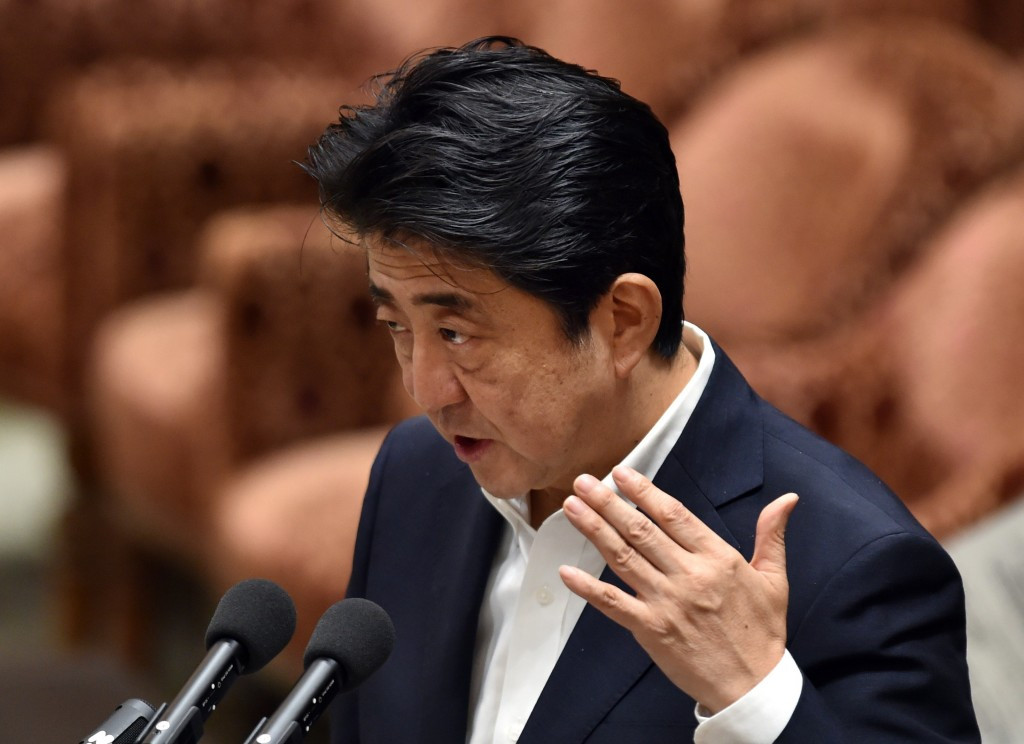 Tokyo's new Olympic Stadium is expected to be completed by March 2020, a year later than inititally planned, officials have revealed outlining how it will be "athlete-centred" and as affordable as possible.

It comes after the original plans for the new National Stadium were scrapped last month on the orders of Prime Minister Shinzo Abe in the face of costs soaring to around ¥252 billion (£1.3 billion/$2 billion/€1.8 billion).

No cost estimations have yet been provided this time around, with a more concrete projection set to be released later this month or early in September.

The later date for completion means there will be no chance of the venue being ready in time for the Rugby World Cup in 2019, with an alternative venue to be used instead.

It also leaves little time for setbacks and problems ahead of the beginning of the Olympics a few weeks later.

"We should make a structure that will emotionally move people all over the world," Abe said.

"Of course, keeping costs down is a priority, and we must make the best, realistic plan we can."

A start-date is still to be given, but many have speculated this will not be until the end of 2016 or the beginning of 2017.

The Stadium roof will only cover spectator-areas in order to keep costs lower, it is expected, with plans for management of the stadium to be handed over to a private firm once the Games are over.

Iraqi-British architect Zaha Hadid, best known in the UK for designing the Aquatics Centre built for the London 2012 Olympics and Paralympics, was initially chosen by the Japan Sports Council to design the stadium following an international competition in November 2012, with a budget of ¥134 billion (£692 million/$1.1 billion/€1 billion).

A barrage of criticism followed related to the design itself as well as the soaring cost, with Abe having apologised to the nation for wasting public money on the aborted plans.