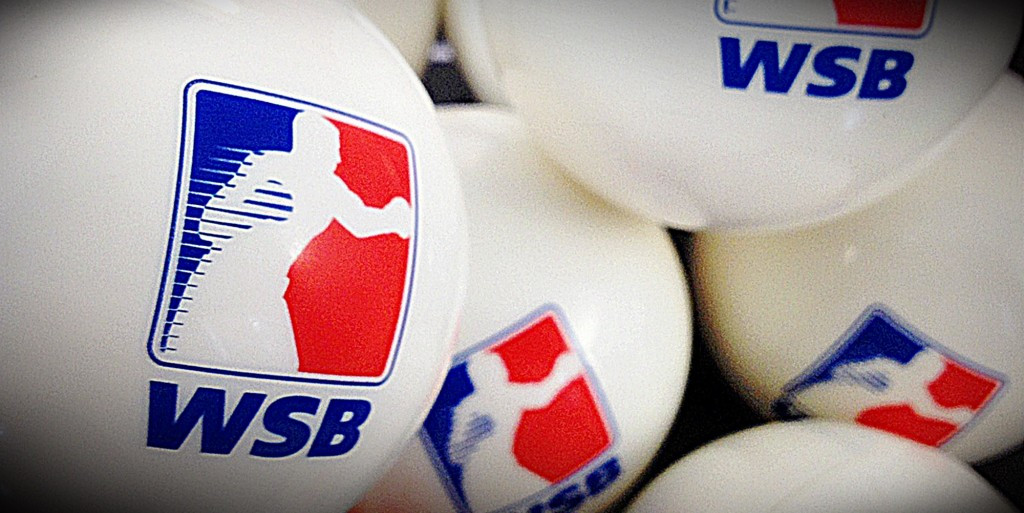 The official World Series of Boxing (WSB) Season VI group draw is scheduled to take place today in Vargas, Venezuela as the 16 competing teams learn the challenge ahead of them to reach the knock-out stages.

Last season’s winners Astana Arlans Kazakhstan are among the top seeds along with beaten finalists Cuba Domadores and the two sides eliminated in the last four, Mexico Guerreros and the Russia Boxing Team.

The rest of the teams have been placed based on their ranking in the regular season.

British Lionhearts, Algeria Desert Hawks, Argentina Condors and newcomers Uzbekistan Team are the lowest-seeded outfits and face an uphill task to reach the next round.

The top two teams from each four-strong group will contest play-offs to determine the semi-final line-up with the winners left to fight it out for the coveted WSB trophy.

"World Series of Boxing is the home for the world’s greatest boxers, including future and past Olympic and world champions," said Karim Bouzidi, International Boxing Association (AIBA) executive director and chief executive of the WSB.

"In Season VI the boxers, who have already won the quota for Rio 2016 and those, who will contest their chance for the Olympic ticket will face each other in a series of remarkable matches.

"It will truly be the battle of the best.

"I would also like to welcome newcomers Uzbekistan, whose arrival to WSB demonstrates the competition’s global appeal to a vast audience all over the world."

"Caciques Venezuela have been competing in WSB for the first time last season and we are hoping to progress even further this time and face the world’s best boxing teams."

The draw will also determine the weight categories for the play-off stage tie-breaker bouts, which will be required if two teams are equal on points after the standard 10 bouts.

Astana Arlans claimed their second WSB title in June with a 6-4 aggregate win over Cuba.

Super heavyweight Ivan Dychko secured the decisive victory at the National Tennis Centre in Astana, beating Cuba’s Yohandi Toirac in the final bout of the tie.