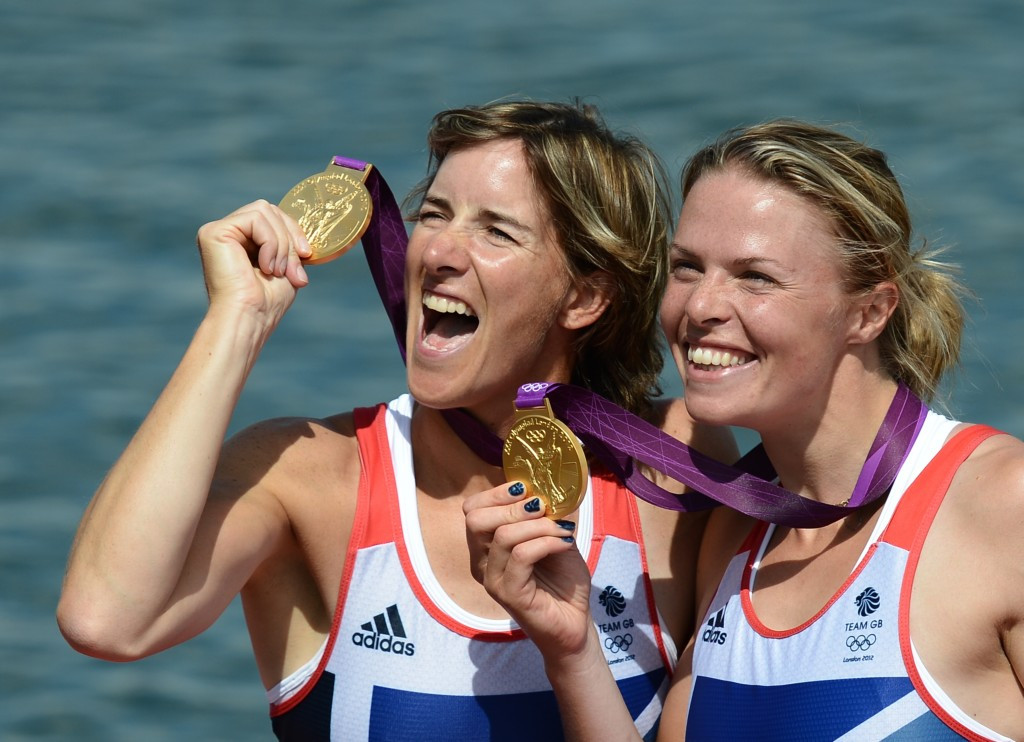 Three years after her last competitive international race - in which she won the London 2012 women’s double sculls title with Katherine Grainger - Britain's Anna Watkins has announced that she is back in training and aiming for the Rio 2016 Games.

Watkins, who will be 33 by the time of the next Olympics and has had two children during her time off, commented: “I know some people will think this is rather far-fetched and ridiculous to come back after three years out and two children and, within a year, get into the Olympic team.

"For all of us it will be a matter of working it out step by step.

“No-one has done this before so it will be experimental and ground breaking.

"I don’t know where to set my expectations yet but I‘m very excited about finding out what’s possible.”

Watkins’s fellow gold medallist, who will be 40 by the time of Rio 2016, took two years off after London 2012 before returning to competition this year, but has found the going tough in her new partnership with Vicky Thornley.

Although Grainger and Thornley took bronze at the European Championships in Poznan, they have struggled to make the podium in subsequent World Cup races, failing to reach the final in Lucerne last month in the final World Cup contest before this summer’s World Championships in Aiguebelette, France.

It remains to be seen what progress Watkins makes and how Sir David Tanner, the GB Rowing Team performance director and Paul Thompson, the chief coach for women and lightweights, deploy her.

Watkins gave birth to her second child Richard in February of this year and already has an older son, William, born in September 2013.

She has been back in training for a few months now and she has stepped up the intensity of her programme this month as she seeks to re-join the GB rowing squad.

“Sir David Tanner and Paul Thompson have both been supportive," she added.

Sir David said: “We are delighted that someone of Anna’s talent and status is returning to the sport.

"That can only be a good thing for the sport.

"We operate an open policy and Anna will be aware of all the steps that will need to be taken in the coming months."

Those steps will include a series of trials and testing through the autumn and early winter followed in March of next year by the GB rowing team senior team trials.

Andy Parkinson, chief executive of British Rowing added: “Anna winning with Katherine Grainger at the London 2012 Olympics, was a stand-out moment at the Games, and an inspiration to millions.

"Across the rowing community we are all excited by Anna’s decision to return and try and put herself in contention to compete for Great Britain again at Rio 2016."