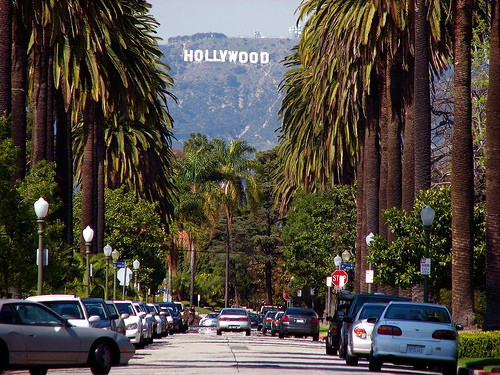 A decision on choosing Los Angeles as the new United States candidate to host the 2024 Olympics and Paralympics is close to being officially announced, insidethegames has been told.

The United States Olympic Committee (USOC) opened negotiations with Los Angeles at the end of last month following the collapse of Boston's bid.

An announcement that Los Angeles, who hosted the Olympics in 1932 and 1984, will be the new candidate city is expected to be made by the end of this month, although some details still need to be finalised.

The city's Mayor Eric Garcetti, who is being advised by Casey Wasserman, founder of the  Wasserman Media Group, a sports marketing and talent management company based in Los Angeles, has already promised to sign the host city contract, which Marty Walsh, his counterpart in Boston, refused to do.

Garcetti is also predicting that Los Angeles would make a surplus of $150 million (£96 million/€136 million) if it hosted the Games.

"I think it is right for this city," he told the Los Angeles Times.

"I think we benefit from it economically."

Garcetti claimed that he has no fears over the cost of staging the Olympics and Paralympics or them becoming a burden on the taxpayer.

"I cannot eliminate risk," he told the Los Angeles Times.

"On the one-to-five hot scale, one being the coldest, my personal assessment, for what it's worth, is about a one.

"One of the reasons LA is seen so strongly by so many IOC (International Olympic Committee) members is we're not building a transit system because of the Olympics."

Los Angeles' campaign is expected to be boosted later this week with the release of a poll among local citizens showing overwhelming support for a bid from the city, unlike in Boston where 53 per cent of people there were against it by the time it was withdrawn.

The USOC has to announce its decision on which city it will bid with by September 15, the IOC deadline for submitting interest.

Budapest, Hamburg, Rome and Paris have already announced they plan to bid while Baku and Toronto could also be contenders following their successful hosting of the European Games and Pan American Games respectively.