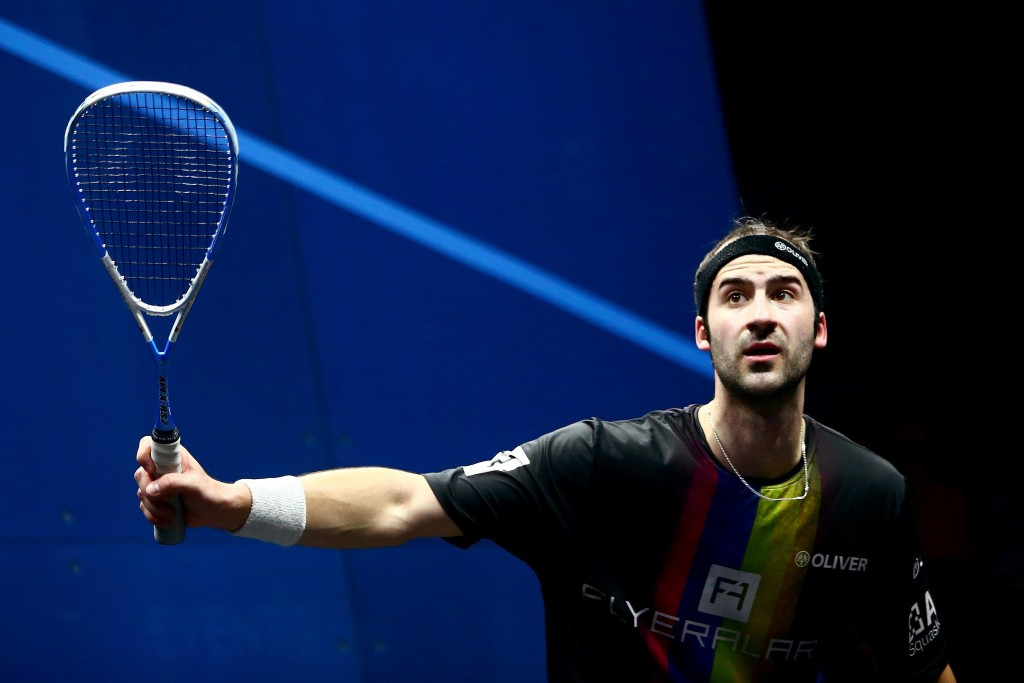 The Professional Squash Association (PSA) have announced record growth in their television exposure during the first half of 2015, as their push for inclusion at the Tokyo 2020 Olympic programme continues.

Having taken responsibility for broadcast rights six months ago in partnership with Broadreach Media, the PSA have claimed their global reach has more than doubled since January having secured agreements with major television networks.

Following the signing of the agreements networks Astro, BeIn Sport, Fox Sports Australia, Sky Sports NZ, Super Sports, Ten Sports and Tennis Channel are all due to provide coverage of semi-finals and finals from the sports biggest events.

Another of their official broadcast partners BT Sport are due to provide coverage from all PSA World Series tournaments, including the World Championships, while they are set to make squash the first racket sport to be broadcast live in Ultra HD in the United Kingdom when they show the semi-final and final of the AJ Bell British Grand Prix in Manchester.

The PSA believe the increase in television coverage means the sport is now been transmitted to over 200 million homes across 88 countries worldwide, while they predict the growth will continue throughout the remaining of the 2015 to 2016 season.

“We are extremely pleased with the progress we have made across the broadcast sector so far in 2015 and feel certain that we have built a portfolio of partnerships that will be of huge benefit to squash all around the world,” said PSA chief executive Alex Gough.

“Taking squash into millions of new homes and exposing it to people who haven’t previously been able to access the sport at the top level is a fundamental factor in our expansion plans and we hope to continue working closely with our partners to build on our current offerings."

Squash has failed on three occasions to be included onto the Olympic programme but is one of eight sports currently vying for inclusion at Tokyo 2020 and last week the World Squash Federation delivered their presentation to organisers.

Gough believes the sport has learnt from previous efforts and has developed to become more spectator and television friendly.

“The success of our broadcast profile so far epitomises the strides we have made in recent years to transform squash into a spectator, and specifically tv-spectator, friendly sport in the wake of previous feedback from the International Olympic Committee (IOC) and the sport is now in its healthiest position ever," he said.

“Our ambition is to make squash one of the most accessible sports in the world and we will continue to strive towards that ambition over the coming months and years in what is a very exciting period in the history of the game.”