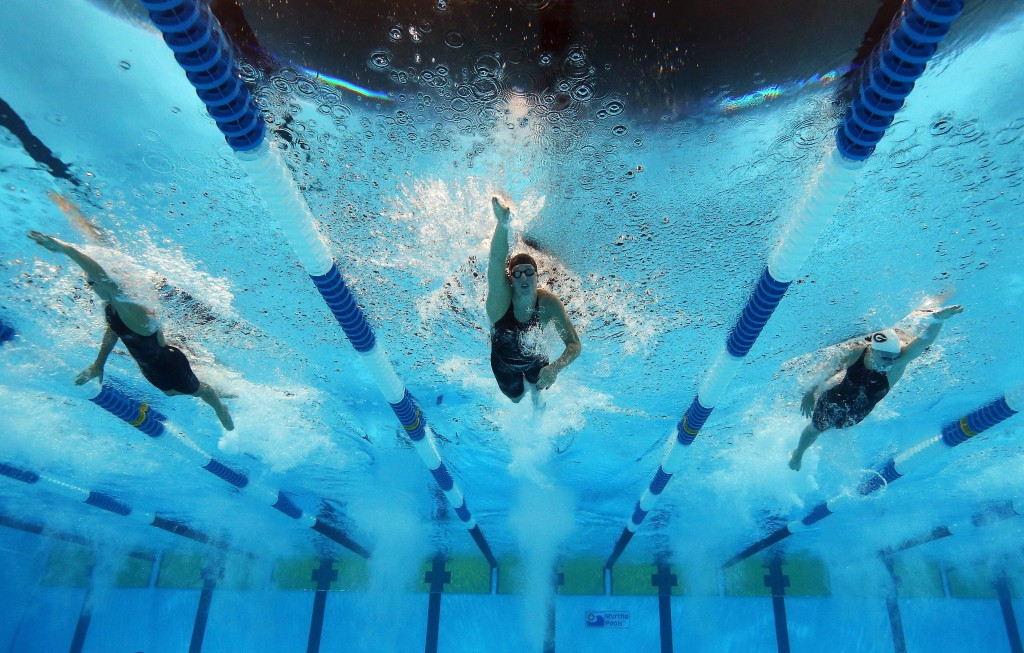 Swimming finals here at next year's Olympic Games will start at 10pm and finish after midnight, it has been confirmed, with preliminary sessions not due to begin until 1pm in order to compensate.

With the host city one hour ahead of Eastern Standard Time and four hours ahead of the west coast of the United States the move will ensure primetime television coverage of finals in North America, as well as favourible morning time-slots for East Asian audiences.

It means, however, medal-races will be virtually inaccessable to European audiences, taking place in the middle of the night.

The move, widely expected for some time, has been criticised in some quarters for the pressure it will put on athletes, with Australian head coach Jacco Verhaeren describing it as a "pretty irresponsible decision" to Associated Press.

Once the formalities of doping tests, post-race interviews and a press conference are factored in, as well as warm-down times and transport home, it means swimmers will not return to the Athletes' Village until the early hours of the morning.

This appears likely to inhibit their recovery regardless of the later start-times for the following day's heats.

Speaking at the end of the World Aquatics Championships in Kazan, where swimming finals usually finished around 7.30pm local time, International Swimming Federation (FINA) executive director Cornel Marculescu said they had initially been against the decision.

"It's an IOC (International Olympic Committee) event and we have to respect it.

"We have to adapt...television is very important for everybody."

Marculescu claimed they are working towards various measures to help make things easier for the athletes, including housing them on the top floors in the Village to avoid distracting noises as they attempt to sleep later in the morning.

They will also ensure quantity and quality of food in the Athletes' Village late at night, while there will be two temporary pools for training.

Unlike ahead of Beijing 2008, where the decision to hold finals in the morning provoked much opposition, the timing appears to have been accepted by most teams, on the grounds that it will be the same for everyone and they have time to acclimatise.

Australia plan to hold a week-long, pre-Rio training camp later this year, sandwiched between a Grand Prix meeting in which finals will end at midnight, Reuters have reported.

Other countries, including Britain, have already developed strategies for getting around this, although they are refusing to reveal details.

The US, meanwhile, plan to make adjustments in training camps next year building up to the Games.

Late night finals are also scheduled in other sports, such as beach volleyball, while 13 athletics finals will take place in the morning, marking the first time that will have happened in non-road events at an Olympic Games for 28 years.