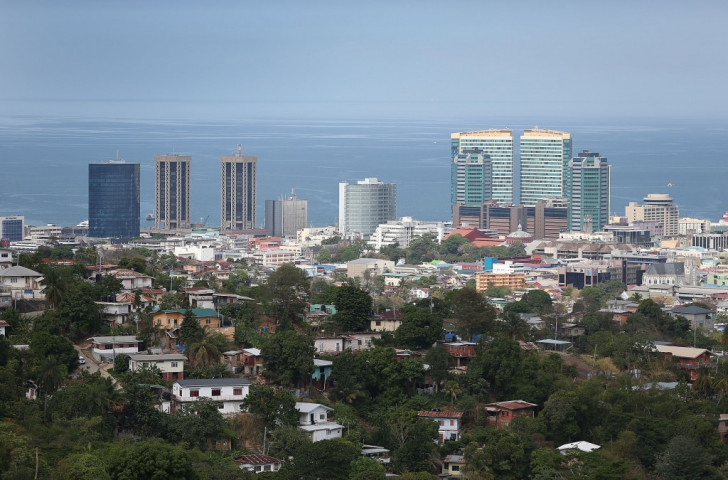 The Trinidad and Tobago Olympic Committee (TTOC) have announced they plan to turn Lord Harris Square in the capital Port of Spain into an Olympic Village ahead of Rio 2016.

The development was revealed by the TTOC to coincide with the One Year To Go celebrations in the Brazilian city, which took place in Rio de Janeiro last Wednesday (August 5).

The Village itself will allow supporters to get closer to the Trinidad and Tobago team as they continue their preparations for the Olympics, it has been claimed, with various different features set to be installed to help build greater awareness.

These include what TTOC call an area for learning, where children from the numerous schools in the Port of Spain region can learn about the values of the Olympic Movement, the history of Trinidad and Tobago at the Olympics and healthy lifestyle choices.

TTOC’s plans come as part of their mission to win 10 gold Olympic and Paralympic medals by 2024 and will be used on their path to next year’s Games in Rio de Janeiro.

The scale of the challenge can be seen by the fact that since making its Olympic debut at London 1948, Trinidad and Tobago have won only two gold medals, thanks to Hasely Crawford in the 100 metres at Monteal 1976 and Keshorn Walcott in the javelin at London 2012.

Trinidad and Tobago have never won a Paralympic medal of any colour having competed at both the 1984 and 1988 Games, before they returned at London 2012 following a 24-year absence.