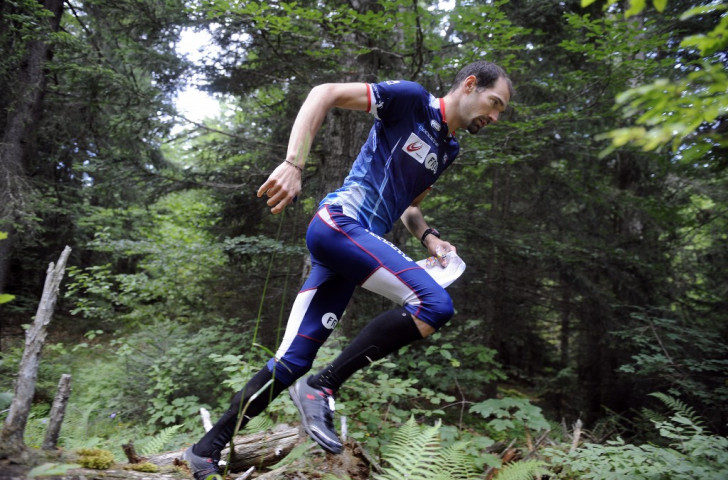 Frenchman Thierry Gueorgiou will bid to claim a 13th International Orienteering Federation (IOF) World Championships title when he takes to the start line of the men’s long race on the final day of the event in Scotland tomorrow.

Gueorgiou has won the race at the previous two World Championships and his toughest challenge is likely to come from Switzerland’s Daniel Hubmann, winner of two gold medals so far in Scotland having reigned supreme in the individual middle distance event on Tuesday (August 4) before he was part of the victorious team relay side the following day.

Other notable competitors include Swedes William Lind and Gustav Bergman, with Britain’s Ali McLeod set to be the best performer from the home country.

Ali, a debutant at this level, predicted a difficult outing for the international athletes on the 15.5 kilometres course through the remote Highland wilderness of Glen Affric, around 25 miles outside of Inverness.

“I think the foreign athletes will find the Highland courses tough, with heavy heather and some big hills,” he said.

“The terrain is sapping because you sink into it when you run - it takes some getting used to.”

The women’s race, held over 9.7km, looks set to be a battle between four-times world champion Switzerland’s Judith Wyder and Sweden’s Tove Alexandersson, seeking her maiden gold medal in the event.

Britain’s Cat Taylor is an outside prospect for victory as she bids to become the first woman from the country to claim a world title since Yvette Baker won the short race at the 1999 World Championships, the last to be held in Scotland.

“I think one of the challenges is that there’s always variation within each forest,” she said.

“It will be great for the whole team to have an extra cheer through the arena - the feeling of support should give us all an extra boost.”

Around 150 athletes from 51 countries are due to compete across the two races, which will bring this year’s World Orienteering Championships to a close.