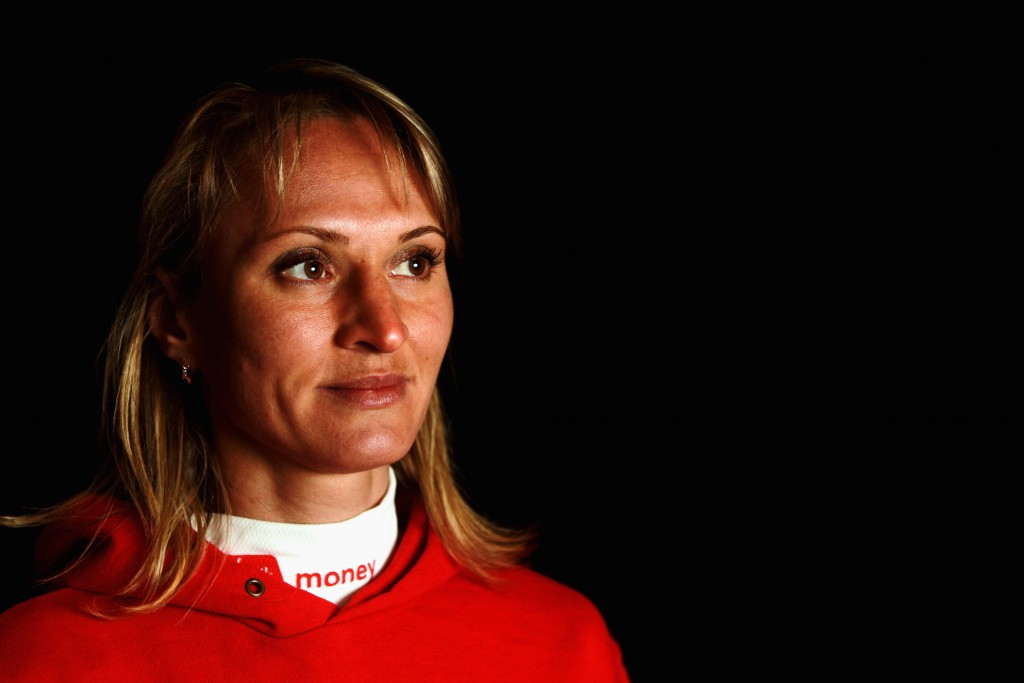 Russian marathon runner Liliya Shobukhova, who received a two-year ban last April following the discovery of “abnormalities” in her Athlete Biological Passport,  faces court action by the London Marathon following confirmation that all her performances over the last six years would be annulled.

The announcement by the International Association of Athletics Federations (IAAF) that all her results since October 9, 2009, would be disqualified, mean the 37-year-old from Beloretsk will therefore lose her three consecutive Chicago Marathon winning times from 2009 to 2011, as well as the 2010 and 2011 London Marathon titles.

The last of her Chicago-winning times, 2 hours 18min 20sec, made her the second fastest woman in history.

That position will now be held by Kenya’s Mary Keitany with her 2012 London-winning time of 2:18:37.

“We will take action through the English courts to recover the prize and appearance money paid to Shobukhova in 2010 and 2011,” said Nick Bitel, chief executive of the London Marathon.

“We will do everything we can to ensure cheats are caught and do not benefit from cheating and we continue to work closely with the IAAF and others authorities to improve out-of-competition drug testing.”

Chicago Marathon officials have also promised to take legal action against Shobukova to get back prize money they have paid her.

"She was caught some time ago and her appeals process has taken nearly two years and that really is a great deal of time and it's something that we're not particularly happy with," said Bitel.

Any money that is recovered will be used to pay athletes reallocated prize money who, in accordance with IAAF rule 40.8, are not eligible to receive the prize money unless or until Shobukhova repays the prize money she received.

Last December it was reported that Shobukhova had paid the All-Russia Athletic Federation (ARAF) $550,000 to cover up positive doping results.

German television channel ARD and French sports daily L'Equipe reported that Shobukhova was able to compete in the 2012 Olympics - where she failed to finish the marathon - despite violating doping rules in 2011 because of the cover-up.

In the meantime the top three from the 2010 London Marathon are now, officially - and respectively - Aselefech Mergia, Bezunesh Bekele and Askale Tafa, all of Ethiopia.

The one-two-three in the 2011 London Marathon women’s race is now: Mary Keitany and Edna Kiplagat from Kenya and Ethiopia's Bezunesh Bekele.

Germany's Irina Mikitenko will become the winner of the 2009 Chicago Marathon, while the 2010 and 2011 editions of the race will now record Ethopians as champions, Astede Baysa and Ejegayehu Dibaba.

“We have received official notification from the International Association of Athletics Federations of Liliya Shobukhova’s ban,” said Carey Pinkowski, executive race director of the Chicago Marathon.

“Our race continues to be a strong advocate for strict anti-doping measures, and while upsetting; this is an example of why these measures are in place and why we believe in increased out of competition drug testing.”