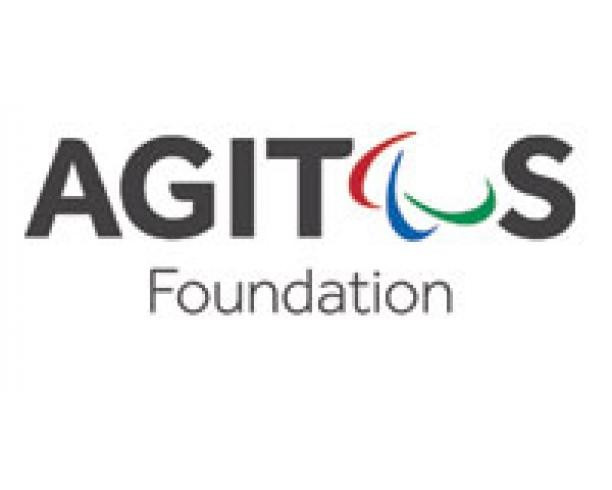 Now into its third edition, the programme aims to help support International Paralympic Committee members to develop sport within their country and achieve their own organisational goals.

Proposals from National Paralympic Committees (NPC), Regional Organisations were invited to submit funding proposals for the programme, which had the ambition to develop and educate athletes, coaches and technical officials, while attempting to raise the profile of Paralympic sport.

Additionally International Federations and International Organisations of Sports for the Disabled (IOSDs) were given the opportunity to submit proposals to develop educational tools or programmes for coaches, coaches and classifiers, youth or development competition, as well as purchasing sporting equipment or aiding classification research and strategies.

Applications were particularly encouraged from IPC members who planned to develop athlete pathways towards the Rio 2016, PyeongChang 2018 and Tokyo 2020 Paralympic Games.

After concluding the selection process the Foundation have revealed that 17 NPC’s, three Regional Organisations, 10 International Federations and one IOSD proposal have been approved for funding, with the 60,000 athletes, coaches, classifiers and members of the public predicted to benefit from the projects.

"This is the third edition of the Grant Support Programme and we continue to see an improvement in the quality and number of applications,” said Georg Schlachtenberger, director of the Agitos Foundation.

"In 2015, we received a huge number of proposals that were of an incredibly high standard, and this made the job of evaluating and selecting the successful projects very difficult.

"Once again, I believe this shows that not only are we enabling countries and organisations to develop Para-sport towards future Paralympic Games and championships, but we are also encouraging the ongoing professionalisation of the Paralympic Movement around the world.

"The Grant Support Programme is the biggest programme dedicated to developing para-sport and one which we are immensely proud to be able to offer to the IPC Membership."

The Brazilian Paralympic Committee project to support the development of cross-country skiing in the country is one of the projects set to be supported.

Mongolia is also set to benefit from funding as they attempt to promote Para-sports and talent identification ahead of Rio 2016 and Tokyo 2020.

Rwanda’s attempt to develop their athlete pathways ahead of both Games and Palestine’s bid to enhance the structure of their NPC are among other projects which are due to receive assistance.

The International Rowing Federation are among one of the International Federations to have had an application approved and they are set to receive funding to hold Para-rowing development and training camps, as well as a regatta.

The International Tennis Federation will be assisted as they attempt to improve the education of coaches in South America.

Having announced the funding of 31 programmes the total investment made by the Agitos Foundation, the development arm of the IPC, has nearly hit the €2 million (£1.4 million/$2.2 million) mark.