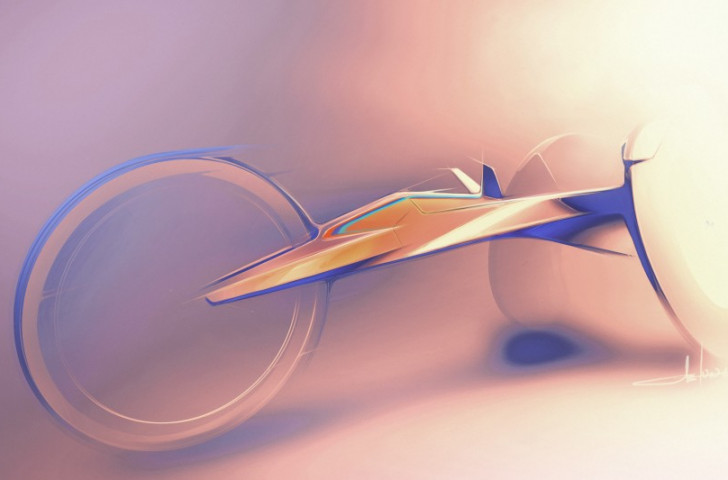 The company, entering their sixth year of a partnership with US Paralympics, have enlisted the help of Designworks, their global creative consultancy, to help produce the wheelchair.

It is set to feature a complete redesign of its chassis, better steering and braking and the application of BMW’s trademark aerodynamic qualities to help the performances of the American athletes at Rio 2016.

The wheelchair itself should be ready to be delivered to the US Paralympics team by early next year after it has undergone final checks and improvements, giving the athletes a chance to test the new equipment in time for the Games, due to take place from September 7 until 18.

“Over the course of our partnership with Team USA, we have been committed to advancing athletic performance through technology transfer initiatives which help to address their training and equipment needs,” BMW North America marketing vice-president Trudy Hardy said.

“This one is special not only because it presents a unique design challenge, but it helps solve a bigger mobility challenge for our Paralympic athletes.

“Ultimately, our goal is to make sure the athlete's energy is used to propel themselves vs. the chair they're sitting in.”

The new wheelchair, which will be made of carbon fibre, will be used by athletes such as three-time Paralympic champion and Beijing 2008 gold medallist Tatyana McFadden and Joshua George at the Games.

It represents the second piece of new equipment built by BMW for the American team after they designed a two-man bobsled which was used at the 2014 Winter Olympic Games in Sochi by bronze medallists Steve Holcomb and Steve Langton, winners of the United States’ first Olympic medal in the event for 62 years.

The American team won eight gold medals in wheelchair track events at the 2012 Paralympics in London in an overall track haul of 16.