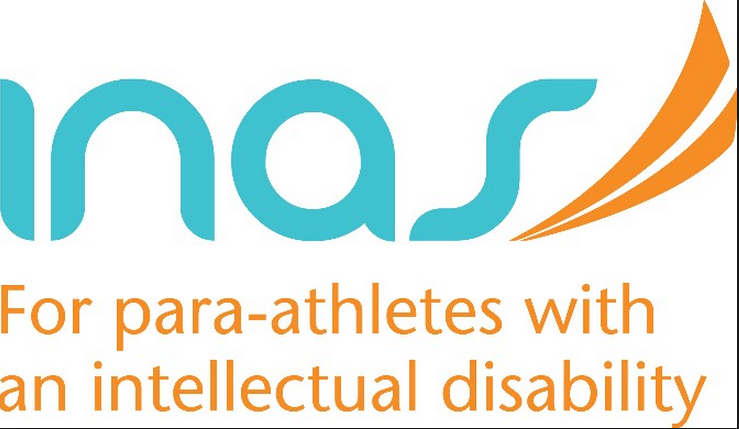 The International Sports Federation for Persons with Intellectual Disability (Inas) has revealed the host cities for three of its upcoming major events in 2016 and 2017, with Melbourne, confirmed as the venue for the inaugural Inas International Sailing Championships.

The event will take place at the Docklands Yacht Club, part of the City of Melbourne’s Community Boating Hub which is due to be opened at the end of this year, from January 22 to 26 next year, with the aim of the five-day competition being to help the development of intellectually-disabled sailors.

The Inas International Sailing Championships will consist of single and two-person competitions in Hansa 2.3 class and Hansa 303 class boats.

Elsewhere, Inas also announced that its 2017 World Futsal Championships have been awarded to Viseu, Portugal, giving the hosts a chance to defend their title on home soil.

Portugal claimed victory over Hungary in the 2012 final and will be hoping they can take full advantage of staging the event by reigning supreme once again in the fourth edition of the Championships.

National Association of Sports for Intellectual Disabilities Portugal (ANDDI-Portugal) executive director, José Costa Pereira, said: "I am proud that Inas awards ANDDI-Portugal to host the fourth edition of the Futsal World Championship at city of Viseu.

"This is a fantastic opportunity to promote sport for players with an intellectual disability at his highest performance level.

"It will be very enthusiastic to remember the hard work done in 2008 to build the first Inas World Futsal competition also organised in Portugal."

Thailand have also been awarded a major event by Inas as the nation will host the first-ever Asian Open Swimming Competition in 2016 as part of the organisation’s commitment to expand its regional competition programme.

"I am delighted to confirm these latest events in the Inas calendar," said Inas sports manager Gemma Nunnerley.

"Portugal are experienced hosts of major international events having organised both the European and World Futsal Championships, while the growth of our regional programme and new sports will make 2016 an exciting year."

The announcements follow Australia winning the rights to stage the Inas Global Games in 2019 and Ancona in Italy being selected as the host of the 2016 Inas World Indoor Athletics Championships.