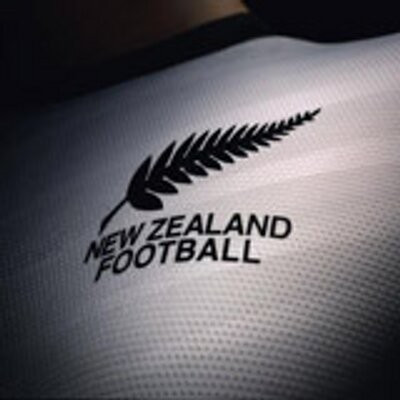 New Zealand Football (NZF) has filed an appeal to the Oceania Football Confederation (OFC) following the expulsion of its men's under 23 team from last month’s Olympic qualification tournament at the Pacific Games in Port Moresby.

The OFC Disciplinary Committee ruled that Wynne was ineligible to compete due to him acquiring a new nationality under Article 7 of the Regulations Governing the Application of the FIFA Statutes.

NZF President Deryck Shaw said the grounds for appeal include both the process undertaken by the OFC, and the rules applied in reaching its decision.

He also stated that despite recent media reports, the FIFA Ethics Committee have confirmed they are not investigating NZF.

Andy Martin, chief executive of the NZF, said the national body is continuing its detailed review of the internal processes and eligibility information for all players.

This includes members of its men’s under 17 squad, which the New Zealand Herald reported last week is the subject of a complaint received by the OFC last week.

It is claimed that New Zealand used ineligible players to win the Under 17 World Cup qualifying tournament in Samoa and American Samoa earlier this year.

Success earned them the one available Oceanian berth for the 2015 World Cup, which is scheduled to take place in Chile from October 17 to November 8.

"We are working at pace to complete a review of our internal processes and eligibility information on players," said Martin.

"We are taking a conservative view, and have obtained information from FIFA about the process to apply for exemptions for the small number of players that are potentially affected and we are working with the players concerned to gather the necessary information.

"We intend to have this review and work programme complete in the next two weeks and our focus remains on giving our full support to our players, their families and our coaching and management teams during what has been a distressing time for them."